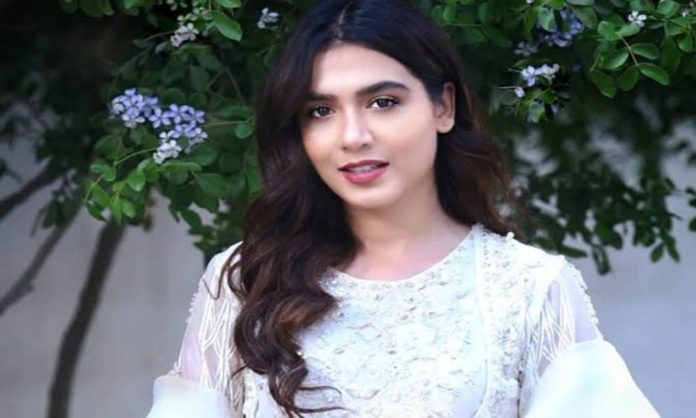 Mansha Pasha is a Pakistani actress who is known for her intellectual school of thought. She has managed to play some of the most iconic roles over the years and has also made her mark in hosting. Mansha who got married to Jibran Nasir almost two years ago recently sat down for an interview.

In an interview, while talking about failed marriages Mansha opened up about her first marriage. While shedding a light on her journey she discussed how marriage requires a lot of work and effort.

Take a look at the interview below.

While talking about her first marriage and divorce Mansha said,

“People go into marriage without any idea who they are marrying sometimes. The amount of external pressure when it comes to getting married is often too much and you don’t think about whether the person you are getting married to will help you establish a whole new life based on your mutual interests. You get married to spend your whole life together. Nobody gets married to leave.”

While talking about her first marriage Mansha shared,

“When we get married at a young age, our personalities are not fully formed and we are not receptive to the idea that our values must and should align. And when that happens the amount of pain you have to go through, it’s better to go separate ways not just for yourself but for the person you are with as well.” She added

Masha also discussed the struggles of adjustments in a new family and how one’s family must be open and welcoming to the idea of a different individual blending in between.

“Being open to new changes and lifestyle behaviors is very important once you share a bond with someone. I have brought a lot of things into my husband’s life that I thought he would never open up to. However, he still was open to the idea of discussion and reacted to things with a more positive and open approach which I think is very important in a marriage.”

Read More: Zara Noor Abbas Hits Back At A Troll For Crude Remarks

Masha also shared her stance on the partnership saying, “I believe that it is really important to have a good friendship with your partner even more than love. Because at the end of the day, that is the one thing that binds you and the way you converse with each other also plays a very important role in establishing the foundation of marriage.”