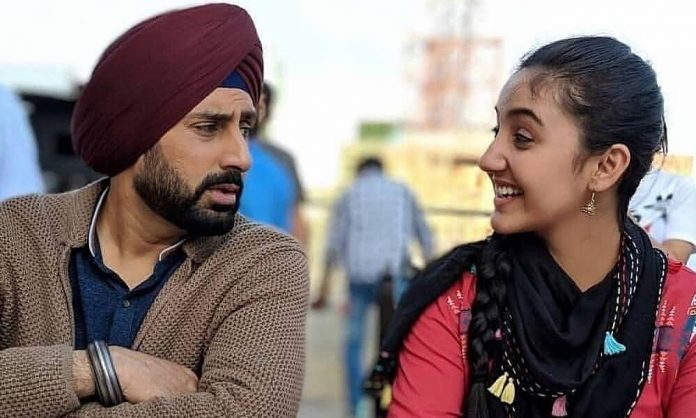 After Pari, Veere Di Wedding, Mulk and Gold, yet another Bollywood movie ‘Manmarziyan’ gets banned in Pakistan due to “objectionable” scenes.

However, it seems that some cinemas in Karachi and Lahore are screening the movie regardless of the ban.

According to the News.pk, the film was given A Certificate by the Censor Boards of Sindh and Punjab. The movie was deemed inappropriate for screening by the Central Board of Film Censors (CBFC). Chairman Danyal Gilani revealed that that the film violated censorship regulations and the board mutually decided to ban the movie.

However, Capri Cinema in Karachi is reportedly screening the movie for the audience.

Meanwhile, across the border, Manmarziyan has been made illegally available on torrent websites for free just two days after its release.

The romantic comedy, directed by Anurag Kashyap, stars Abhishek Bachchan, Taapsee Pannu, and Vicky Kaushal.  Despite average box office reports, the film is receiving rave reviews from Indian critics. It is also being a touted as Abhishek’s comeback film after 2 years.