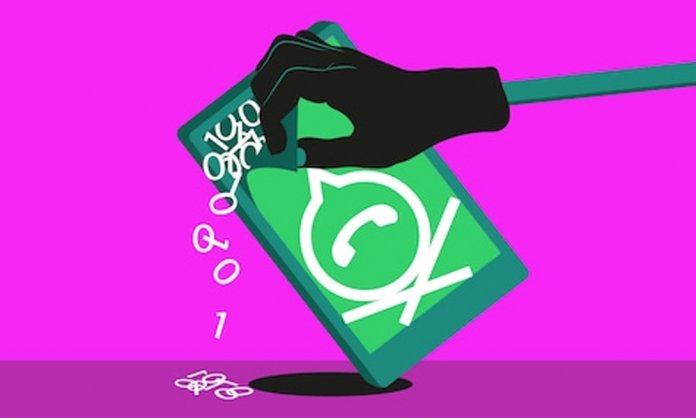 One of the most popular messaging and calling applications around the world, WhatsApp, has a vulnerability which can alter messages!

Security firm Check Point came across a very important flaw in the application. It turns out that a flaw had not been completely fixed and was made public at Black Hat 2019 to warn users.

Furthermore, the researchers also shared not one or two but three ways the flaw could be used to intercept and gain access to a user’s messages. One of the methods allowers hackers to alter messages.

Another method let them personally message an individual added as a member of a group. The third method allows them to change the quote feature, altering one’s identity in a group.

Reportedly, WhatsApp has only fixed one of the three methods, leaving the other two exposed for hackers to take advantage of according to Check Point. No steps have been taken yet from the brand’s side.