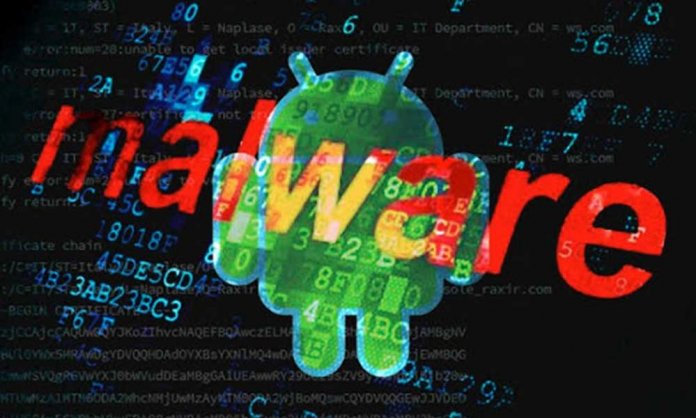 More than 25 million Android phones have been compromised after a hidden WhatsApp Malware was discovered. Dubbed as Agent Smith, this malware replicates authentic apps with fake apps.

These applications serve as advertisements, according to security researchers. Majority of the victims, over 15 million, were identified from India who became victims to the malware.

Reportedly, the malware spread to these phones through a third-party app store called 9apps.com that is owned by Alibaba and users outside the US and Europe.

When users download applications from the particular store, the malware also gets downloaded into the handset and starts infecting the system. The app disguises itself as a tool.

The hidden WhatsApp malware was first discovered by an Israeli security group called Check Point and they have informed Google about the situation at hand.

A patch has been rolled out for those who have downloaded applications from the third-party platform. According to Forbes, the researchers have also found dormant pieces of the malware code in some apps on Google Play.