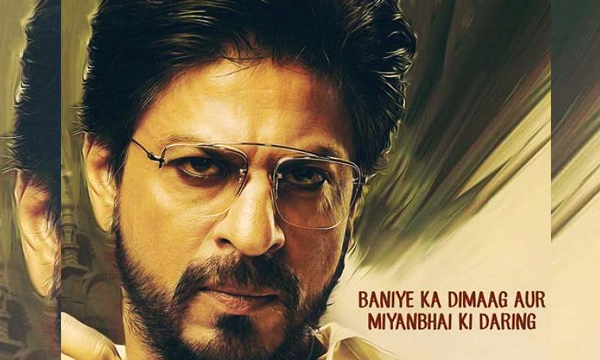 There is bad news for SRK and Mahira Khan Fans; the film that was set to release on Eid this year may release now on January 26th, 2017. According to the reports, all slots for holidays are now taken and there is no choice but to postpone the movie release to next year.

Previously, the movie was all set to release on Eid but that slot was also taken over by the Salman’s Sultan; in order to avoid the clash, SRK already planned on postponing the movie to later.

It was heard that Khan asked Karan Johar for Ae Dil Hai Mushkil’s Diwali spot but that did not work for him; the Christmas and New Year spot was already taken by Aamir Khan’s Dangal and since the producers did not want any competition, there was no choice but to postpone the movie. Hrithik Roshan’s ‘Kaabil’ is to release this New Year’s too.

Now that the clash has been settled, let’s just hope SRK finds a spot that is competition free so that it does well at the box office. The Pakistani fans just can’t wait for Mahira’s Bollywood debut.