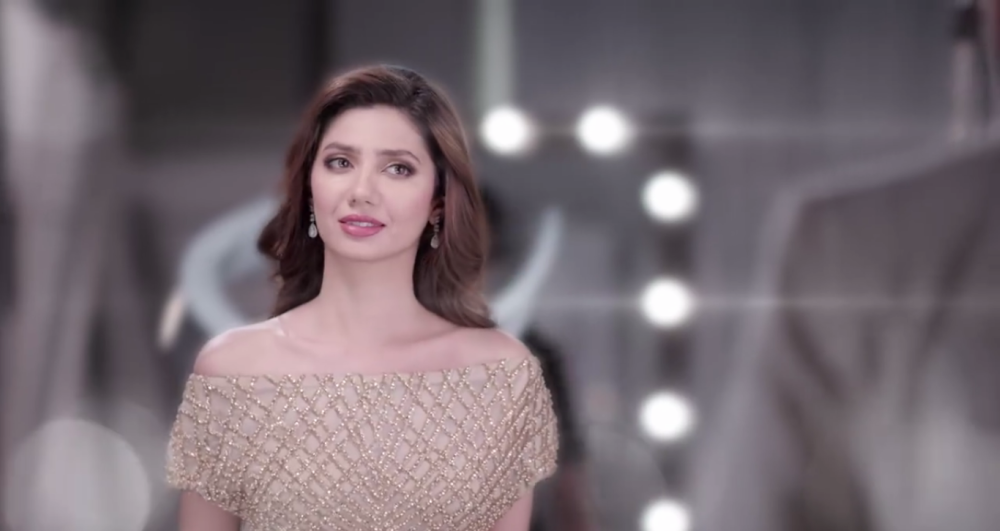 In the recent interview with BBC Urdu, the versatile actress Mahira Khan spoke about the ‘Fairness Complex’ that is a major problem in the Pakistani society. The actress claimed that she would not endorse any fairness or beauty cream ads.

Mahira Khan while speaking with BBC Urdu said that she does not understand the idea of such obsession of being fair. She expressed her views by requesting the nation to break the fairness obsession prevailing in the society.

In an industry where a number of A-list celebrities have very popularly endorsed fairness creams, Mahira has gone against the norm and is determined to stick to her values. While explaining her comments, she also said that she is not against any person who endorses or promotes such fairness creams, but she has her own opinion towards it and she does not propagate the concept of endorsements or advertisements for this particular product line.

“I don’t judge people who use or endorse fairness creams but it is dangerous when this whole concept gives you a complex. Which, I know for a fact, it does because when women talk [about girls] in our society, they ask ‘gori hay’? what sort of a question is that?”

“I don’t know if we have a complex of being fair or whether we are just fond of fair complexion,” she added.

“We have a very powerful entertainment industry, we are the media. We are watched every day in every household. If we don’t break this concept, we will drive it in more. I have strictly decided not to do a commercial that has anything to do with fairness creams.”

Mahira Khan is considered as a versatile and a bold actress of the Pakistani Entertainment Industry, who started her career with the super-hit drama series Hamsafar. She can be seen in the headlines for various endorsements. Her recent debut in the movie

Her recent movie ‘Ho Mann Jahan’ is already on the screens and is doing a splendid job.