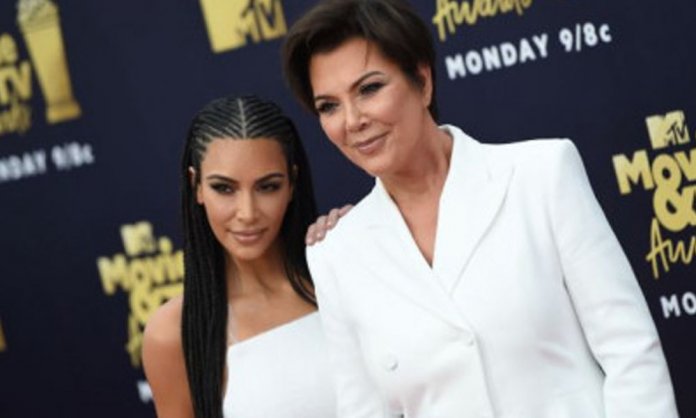 Italian fashion house Fendi has recruited Kris Jenner, Kim Kardashian and her daughter, North West, for the latest installment in its “#MeAndMyPeekaboo” campaign, Women’s Wear Daily (WWD) reports Monday, July 9. The first shots are expected to be unveiled on social media in the coming days.

Launched in April to celebrate the Peekaboo bag’s 10 anniversary, Fendi’s “#MeAndMyPeekaboo” campaign has enlisted a new star family: the Kardashians. For this latest advertising installment, the Italian fashion house has photographed three generations of women from one of the USA’s most in-the-spotlight families, with Kris Jenner, Kim Kardashian and North West.

With its latest iteration of the campaign, Fendi explores the relationship that the family members have with the Peekaboo bag, as well as the close bonds between all three generations of the family. The campaign also features a track worked on by Kanye West, who is North West’s father and Kim Kardashian’s husband.

The first visuals of the Kardashian clan will be revealed on the Italian label’s social media sites from July 11.

Aima Baig Had a Fan Moment with this Bollywood Rockstar!