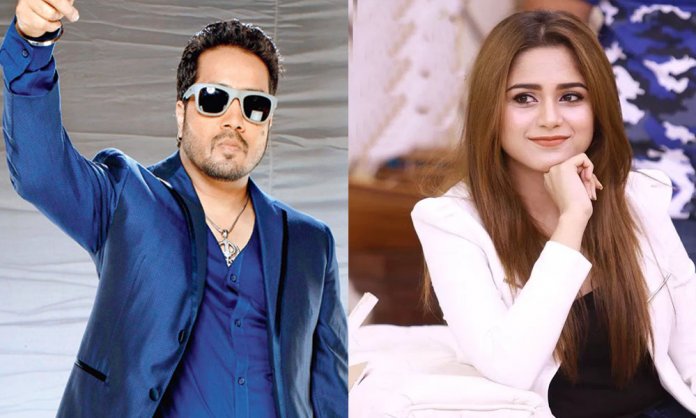 Imagine if you got to meet one of your favorite celebrities? You would be over the moon, right? Well, that’s exactly what happened to one of our most loved Pakistani celebs, Aima Baig!

The pretty singer had an epic fan moment when she got a once-in-a-lifetime opportunity to meet the Bollywood rockstar, Mika Singh.

As known to all her fans, the singing beauty is currently in Dallas, where she performed in front of a cheering crowd at a concert organized by APPNA.

With her were other singers who performed, including Mika!

This is the incredible love from #Dallas.. The show has been organised by #Aapna.
One week ago @BeingSalmanKhan bhai and #DabanggReloaded was sold out. I was worried but thanks to my lovely fans there more then 5k🙏🙏🤗🤗😘😘.. Izzat bach gayi.. pic.twitter.com/jKbedGAfyn

Had wonderful show in #Dallas thanx to #Appna for such a wonderful event .. pic.twitter.com/HtsNF0YP6X

However, the highpoint for the ecstatic lady came after the concert where she got to meet the “Hawa Hawa” singer.

The two even took a picture together which Aima later posted on her Instagram to surprise her fans.

A four-day event with a different line-up of the singer for each night, Pakistan’s singing sensation Atif Aslam too performed live at the concert on Thursday night. 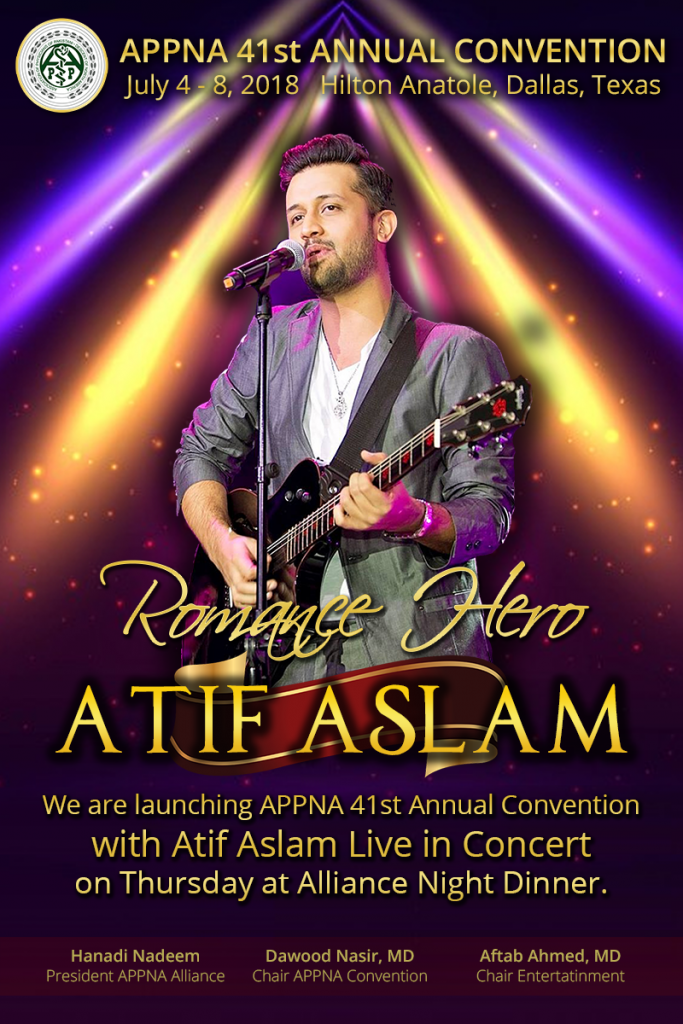 Apart from these 3 talented singers, Bollywood’s latest singing sweetheart, Neha Kakkar too entertained the crowd Saturday night, where she performed live for her fans.

It surely was an event to remember and even more so for Aima who got to meet Mika!