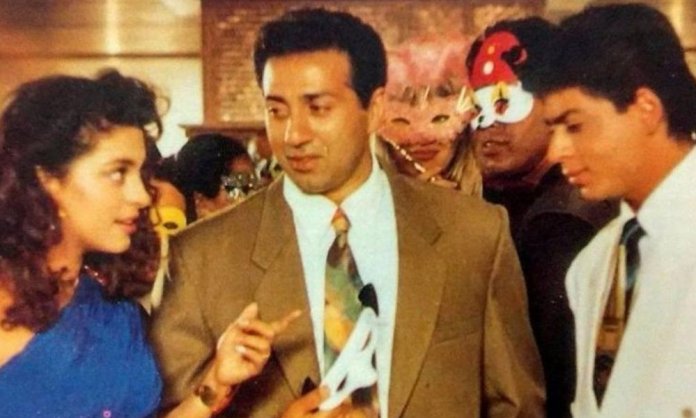 Popular actor-politician, Sunny Deol will be part of the inaugural procession visiting Pakistan to attend the opening of the Kartarpur corridor.

Apart from Deol, the first group of Sikh pilgrims includes the following:

India had sent a list of the 550-member jatha or delegation attending the November 9th event in Kartarpur, and presumes it stands confirmed by Pakistan, the ministry said.

PM Imran Khan has been thoroughly celebrated the past few weeks for being so facilitating with the Sikhs upcoming visit to Pakistan. Posters of him and Navjot Singh Sidhu were put up, hailing them both as heroes for encouraging peace and harmony, but sadly were taken down in only a few hours.

Sunny Deol will arrive in Pakistan on Saturday(tomorrow, November 9th, 2019) to attend the inauguration ceremony of the Kartarpur Corridor.

The actor turned politician is a BJP lawmaker from India’s Gurdaspur district.

However, that news isn’t confirmed as yet.

Let’s hope that tomorrow’s event is carried out peacefully and without disruption.