Go Aish Karachi, the city’s only adventure park has been closed down on Saturday by Karachi Metropolitan Corporation (KMC) owed to non-payment of dues and outstanding bills.

While talking to Express Tribune, Raza Abbas Rizvi, the KMC director of culture, recreation and sports, confirmed that the park is now closed and said that Go Aisha, a private owned property has Rs1.8 million of unpaid dues for the past 6 years. 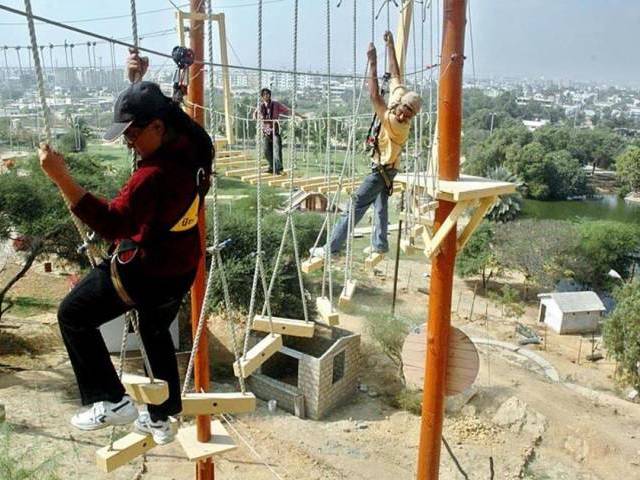 Once the dues are paid the park will be reopened and handed over to another contractor, said Raza Abbas Rizvi.

Go Aish adventure Park has remained controversial since it was built on amenity land; it is a privately owned and run recreational facility by Safari Park. 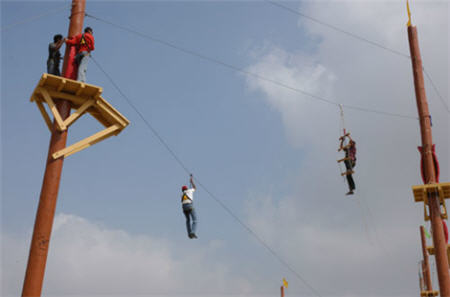 KMC decided to suspend charged parking fee across the city earlier this month and started charging parking fee with the motor vehicle tax.

As per the press release, the orders were given by the local government minister Jam Khan Shoro; he further added that KMC was presently already providing charged parking at 41 spots.

However, KMC’s employees collect the fee at other spots.

SC Orders All Billboards to be Taken Down by June 30th