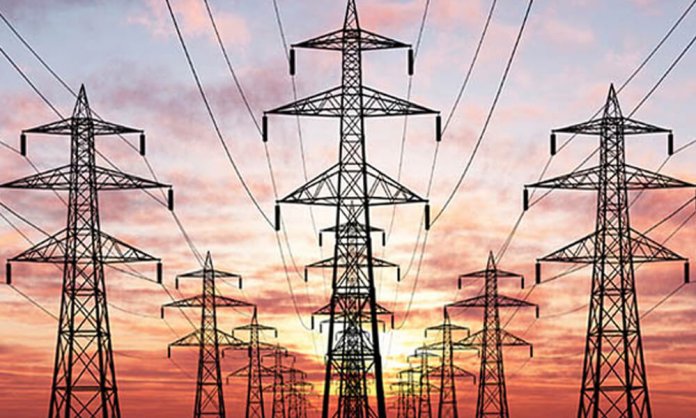 Update: K-Electric has shared on their official Twitter page that power has been restored to all impacted areas.

Almost half of ‘The City of Lights’ Karachi experienced a blackout due to a massive breakdown caused by  Extra High Tension (EHT) line resulting as a trip earlier this morning.

The areas which are affected by the failure of a power supply are Gulberg, Akhtar Colony, Tariq Bin Ziad Colony, Kashmir Colony, Mehmoodabad and some areas of Clifton. 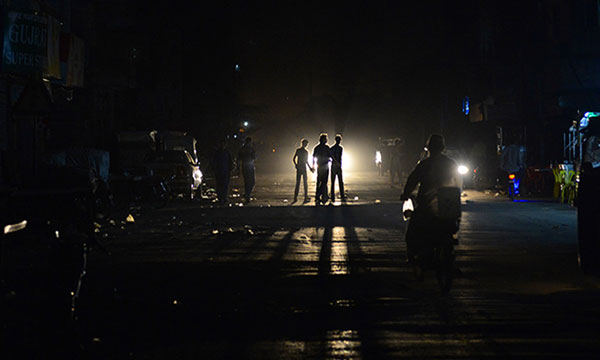 However, it has been said that the areas in Karachi where the electricity supply has been suspended include Teacher Society, Model Colony, Defence View, Malir and Defence Housing Authority.

While talking about the major electricity outage in the city, a spokesperson of K-Electric Karachi said that an Extra High Tension (EHT) line has been tripped in the morning which led to the major breakdown. He further informed that the supply from the national grid is also deferred. He has assured that the teams of KE are already working on the issue and making sure to resolve the problem as soon as possible.

Well, we need to note that little attention is being paid towards the up gradation of transmission and distribution systems around the country which need to be solved really soon.

Moreover, there is also the lack of coordination between the Power Division and the Ministry of Water Resources to make sure to supply the needed amount of power across the city.