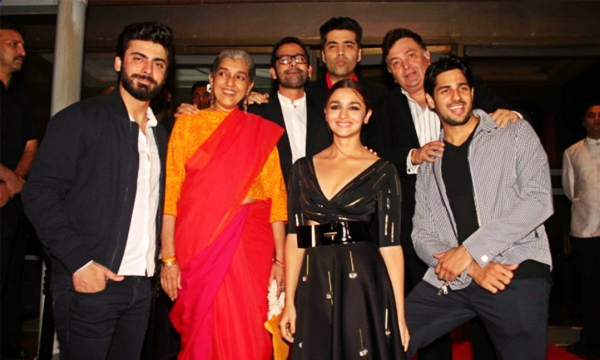 The movie was highly praised by the Pakistani Superstar Mahira Khan; view her Tweet below:

#KapoorAndSons stays with you long after the credits roll..makes you revisit your own demons, losses,heartaches and count your blessings..

Mahira Khan is all set to make her Bollywood debut with SRK in the upcoming flick ‘Raees’.

The success bash seemed like a lot of fun and truly has left a mark on people. Kapoor & Sons still remains one of the highest-grossing Bollywood flicks, not only in India but also in Pakistan and overseas.