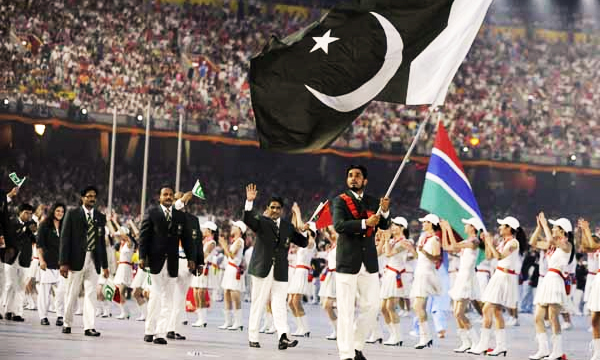 Previously, it was a tradition that Pakistan Hockey Team captain used to lift the national flag at Olympics Games, but unfortunately it is the first time our national hockey team could not qualify for the games to be played in Rio De Janeiro, Brazil. Hussian, who is based in Japan, is the only athlete to have secured his place in this mega sports event under continental quota. He also won a gold medal in South Asian Games held in Shillong, India, this February.

Hussian will try to follow the footsteps of his father Hussain Shah who had won a bronze medal in 1988 Olympic Games held in Seoul, South Korea. Judoka Shah Hussain is Pakistan’s only entry for boxing at Rio Olympics as no other boxer from the country could qualify, despite the fact that one of the two nonhockey medals that Pakistan won was through boxer Hussain Shah’s victory.

Most of the other athletes who will represent Pakistan in quadrennial sports spectacle got entry through wildcard or continental quota system.

The list includes Swimmers Lianna Swan and Haris Bandey who are based abroad, and shooter Ghulam Mustafa and Minhal Sohail along with two sprinters.