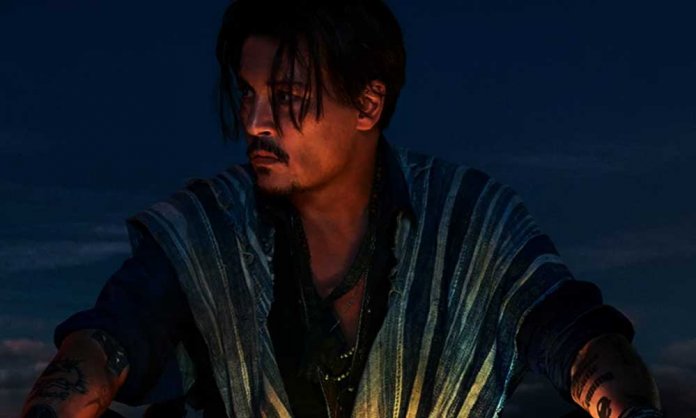 The brand captioned the brief clip: “An authentic journey deep into the Native American soul in a sacred, founding and secular territory.

“A film developed as a close collaboration between the House of Dior and Native American consultants from the 50-year-old Indigenous advocacy organization Americans for Indian Opportunity (AIO) in order to respect Indigenous cultures, values, and heritage.”

A Native American dancer, who is himself a member of the Rosebud Sioux Tribe in South Dakota can be seen in ritual appearance that also includes a feathered headdress. 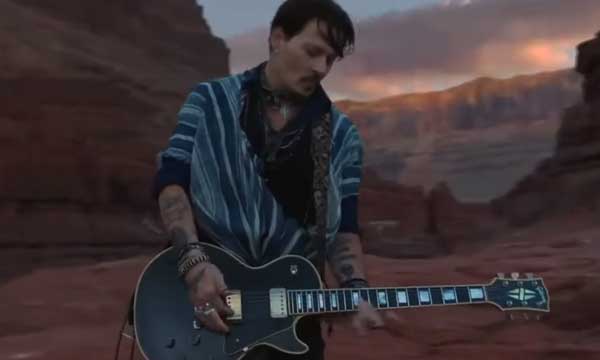 However, the representation and name of the cologne provoked many on social media to interpret the ad as racist and indicative of cultural appropriation.

ur gurl’s on Microsoft word a lot these days…

Volkswagen Re-Brands its Logo After 19 Years!

Reviewers say the word Sauvage can be decoded as “savage” in French – a belittling expression used to define Native American people.

Following the reaction, The House of Dior deleted all posts referencing Native Americans from its social media and a spokesperson told Dazed:

The House of Dior wishes to address the strong reaction to the trailer of the new campaign of the Sauvage fragrance featuring a Native American artist performing a traditional Fancy dance.

The campaign was inspired by the deep and rich Native American culture which the House of Dior holds in the highest regard.

To ensure accuracy and inclusion the House of Dior works closely with Native American consultants, artists, writers, and dancers as well as the Americans for Indian Opportunity.

The House of Dior has a long-standing commitment against racism or any kind of discrimination and will continue to work with and proudly support organizations which fight against those burdens.

Well, this is not the first time the brand has been accused of cultural appropriation. Have a look at the social media reactions:

So, either everyone at Dior's ad company has been snoozing for the past decade+, or they were counting on the outrage for cheap publicity.

Either way, it stinks of Shitty Behavior.

On its face, this is horrible. Then you confirm the name: Sauvage. Like “savage,” but fancier. THEN I clicked through (so others wouldn’t have to) and Johnny Depp is the face of this. Depp, who immersed himself in cultural appropriation with Tonto. @dior, you can’t be serious. https://t.co/tOFBuFMEeM

I cannot with @Dior exploiting native culture for their fragrance #sauvage… and yes that’s SAVAGE! What the FUCK?!? Y’all are disgusting! You mean to tell me that NOT ONE person in your company saw this as an issue through the tiresome ideation process?!?

@Dior names their perfume "#Sauvage" (wild, untamed, natural) then decides to make a video depicting Natives dancing their warrior ways in the wild west. This seems like a @1491s spoof video – but nay, it's real life.

From 2015. Read the copy. I’ve got a couple other @dior appropriation eff ups I’ll RT too. https://t.co/Gk2VTEMBls

Stay tuned to Brandynario for more news and updates.

Did HeyDay Just Take a Dig on McDonald’s KitKat McFlurry by Introducing Their Own?