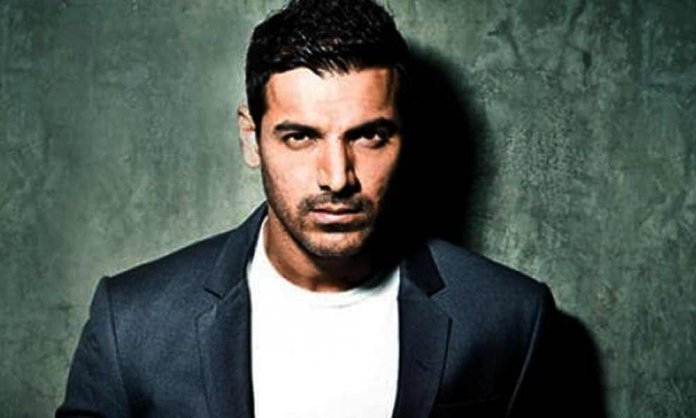 It seems like Indian media is leaving no stone unturned to force Bollywood celebrities to give anti-Pakistan statements and make headlines out of them.

Recently, the ‘Shootout at Wadala’ actor John Abraham was also asked about the growing tension between India and Pakistan.

However, it is good to see that the actor highlighted the fact that the fight should be against terrorism, not a country.

Ranveer Singh Talks About Ban On Pakistani Artists In Bollywood

There has to be a war against terror, not against a country, religion, religions or between religions. I am very clear in my outlook. I (will) probably get picked on, but I am not going to sit on the fence and say ‘this audience will like it, that won’t.

He further emphasized that Indians are stereotyping people which is a dangerous sign. He added:

John Abraham is currently working on his upcoming movie titled ‘Romeo Akbar Walter (RAW)’ which is based on the war of 1971. The story revolves around an Indian spy who joins the Pakistani Armed forces to relay information to RAW.