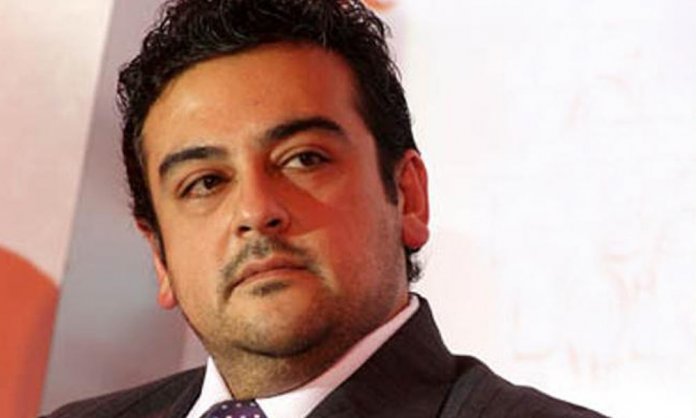 The current situation between India and Pakistan have left both countries in a state of war and the things are only getting complex by the time.

On Tuesday, Indian Air Force claimed to have violated the Pakistani airspace near Muzaffarabad and this has only made the whole situation even worse.

Celebrities on the other side of the border are also adding fuel to fire by cheering for war through their social media accounts.

His tweet created an uproar on social media and then the singer got brutally trolled by Pakistani Twitterati.

Thanks Modi g u didnt drop Adnan Sami on Pakistan 😁

You’re the best Pakistani Agent. Keep doing our work. We are proud of you our hero🇵🇰🇵🇰😂❤️

These tweets surely annoyed Adnan Sami and he could not keep from tweeting back:

Dear Pak trolls, Its not about ur egos being given a reality check today; its about eliminating terrorists who u ‘claim’ r also ur enemies! Ur Ostrich mentality is laughable.Btw, ur abuses expose ur reality & therefore d only difference between u & a bucket of shit is the bucket!

Dear Pak trolls,
Its not about ur egos being given a reality check today; its about eliminating terrorists who u ‘claim’ r also ur enemies! Ur Ostrich mentality is laughable.Btw, ur abuses expose ur reality & therefore d only difference between u & a bucket of shit is the bucket!

Looks like the Pakistani Twitterati were quite successful in their mission of getting the attention of Adnan Sami!

Later, the singer was also criticized by the ace Pakistani singer Imran Abbas.

‘Your parents still live in a country which you call “shit”. And your father fought for this “shit” being an extremely respectable and awarded air force pilot. How can someone be so disrespectful and derogatory to his mother and motherland?’.

What are your thoughts about Adnan Sami’s tweet? Let us know in the comments section below.