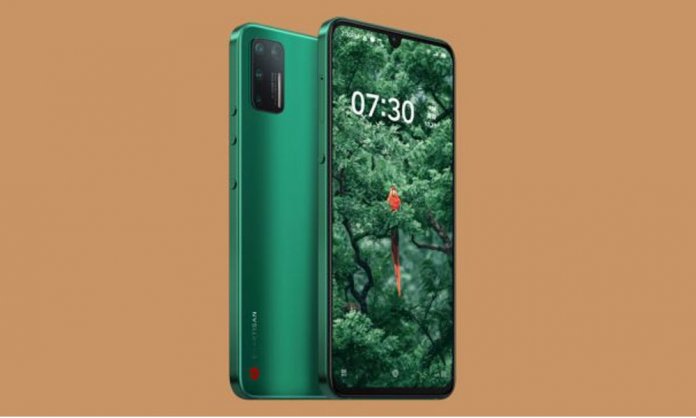 TikTok is one of the most widely recognized applications around the world. The application has created a massive wave amongst individuals of all walks of life.

Recently, the Beijing-based company Bytedance, the parent company behind TikTok has extended its growth list with the announcement of its very first smartphone in China.

The company has launched the Jianguo Pro 3 (Smartisan Nut Pro 3) under the Smartisan brand. Earlier this year, the company had acquired a number of Smartisan patents and employees as well.

The Jianguo Pro 3 is equipped with a 48MP quad-camera, making it appealing to TikTok users and influencers. 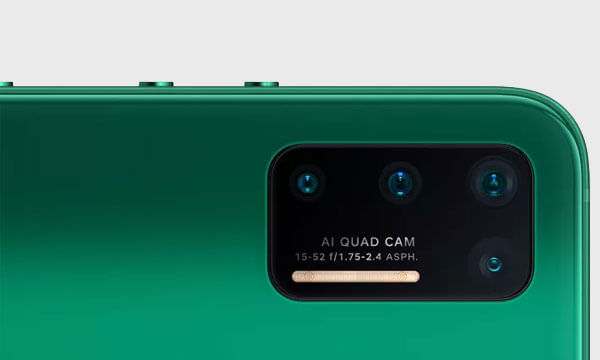 However, earlier in 2019, ByteDance confirmed that the smartphone is a “continuation of plans that were in place before ByteDance began working with Smartisan,” which explains why this is not a more heavily TikTok-integrated device. 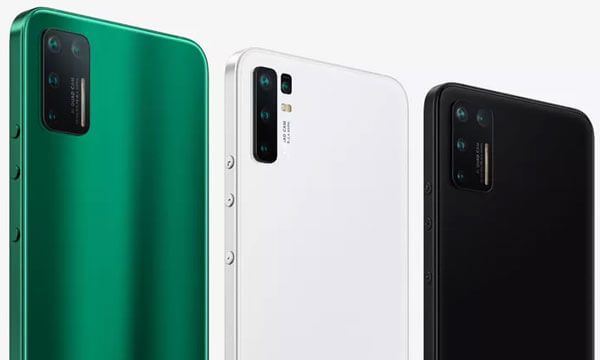 The set is powered by a Snapdragon 855 Plus processor, and runs on a 4,000mAh battery. The array, excluding the 48MP sensor includes a 13MP ultra-wide camera, an 8MP telephoto camera, and a 5MP macro camera. On the front, there’s a 20MP front-facing selfie camera as well as an in-display fingerprint sensor.