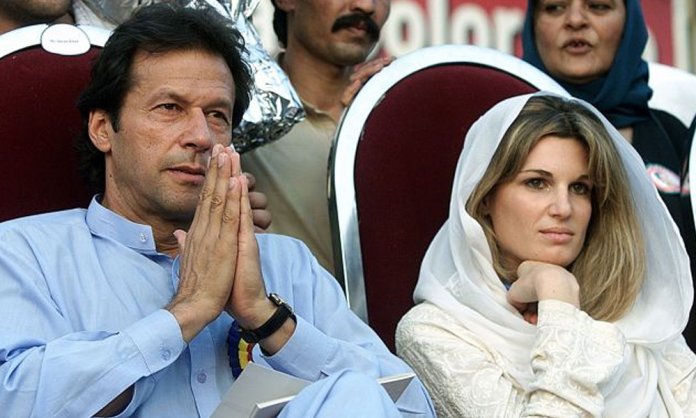 Jemima Khan has always been in the news for one thing or the other related to her ex-husband, PTI Chairman Imran Khan. The two have maintained an amicable relationship with each other over the years even after their marriage ended in a divorce.

Imran Khan and Jemima have shown the world how they could still remain the best of friends through the years! 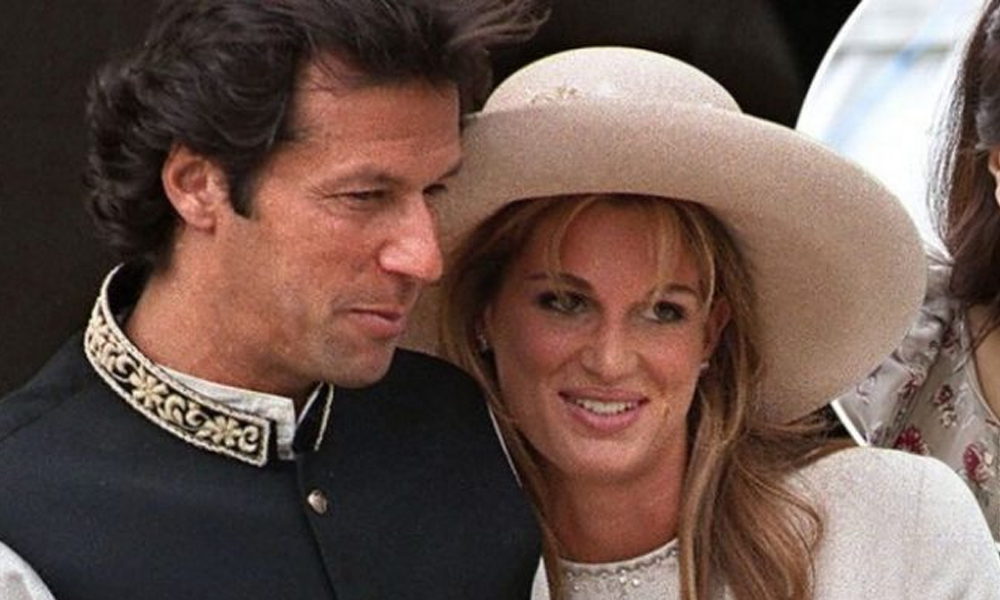 However, this time around it looks like Jemima has taken a subtle dig at Imran Khan unknowingly and we can’t stop laughing at it! This is how it all happened:

She shared a post about American President Donald Trump and bashed him subtly,

“Right now, if your kid tells you, ‘I want to grow up to be President’ you’ve basically failed as a parent. Sad!”

We’re pretty sure many would agree with her on this!

She further continued to say,

“Tho frankly- even at the best of times- If your child wants to be President you’ve probably failed as a parent.”

She probably didn’t realize what she had just Tweeted!

Imran Khan has been on the journey to becoming Pakistan’s next Prime Minister since a decade and is working towards bringing a change to the country. But looks like Jemima forgot about it for a split-second!

It suddenly dawned on Jemima and she sheepishly tweeted her last message!

The last tweet from her has left us in a fit of laughter!