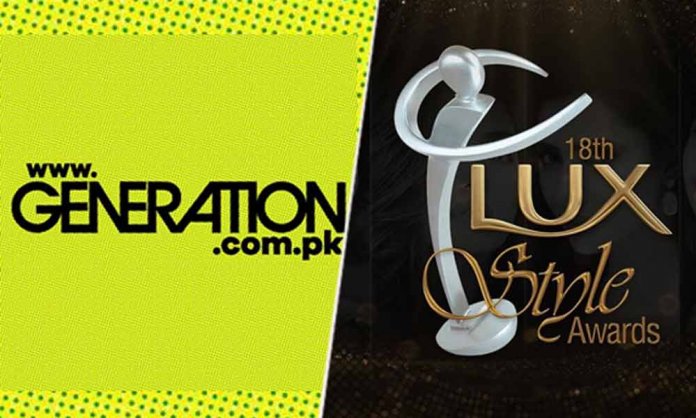 Popular model, Eman Suleman was the first to reject her nomination in solidarity with victims of harassment. Now one of Pakistan’s coveted fashion label, Generation and makeup artist, Saima Bargfrede have declared their disassociation from LSA 2019 nominations.

GENERATION and prominent makeup artist Saima Bargfrede are honoured to have been nominated for the awards of Achievement in Fashion Design (pret) and Best Hair and Makeup Artist respectively at this year’s Lux Style Awards, however the two entities have decided to follow in Best Emerging Talent nominee Eman Suleman’s footsteps and not attend this year’s ceremony. The decision is in protest to the award platform’s choice to include a nomination for an individual who faces serious and credible accusations of sexual harassment

The two brands stand with women who face and fight toxic misogyny, sexism, and sexual harassment in multiple ways in pursuance of their dreams and indeed in their daily lives.

The bold move by the fashion label has stirred a massive discussion on social media, with various models and influencers lauding the brand. 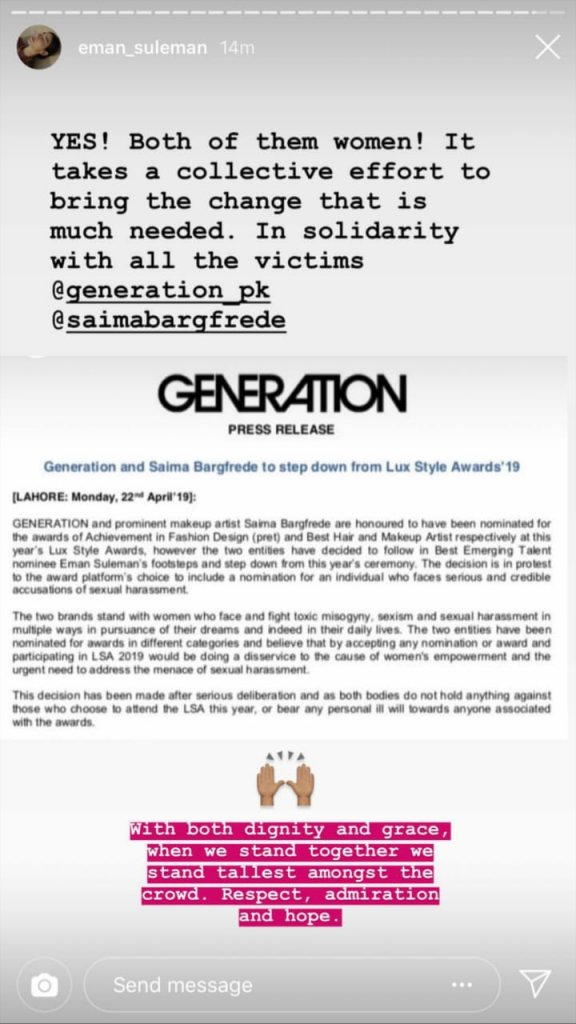 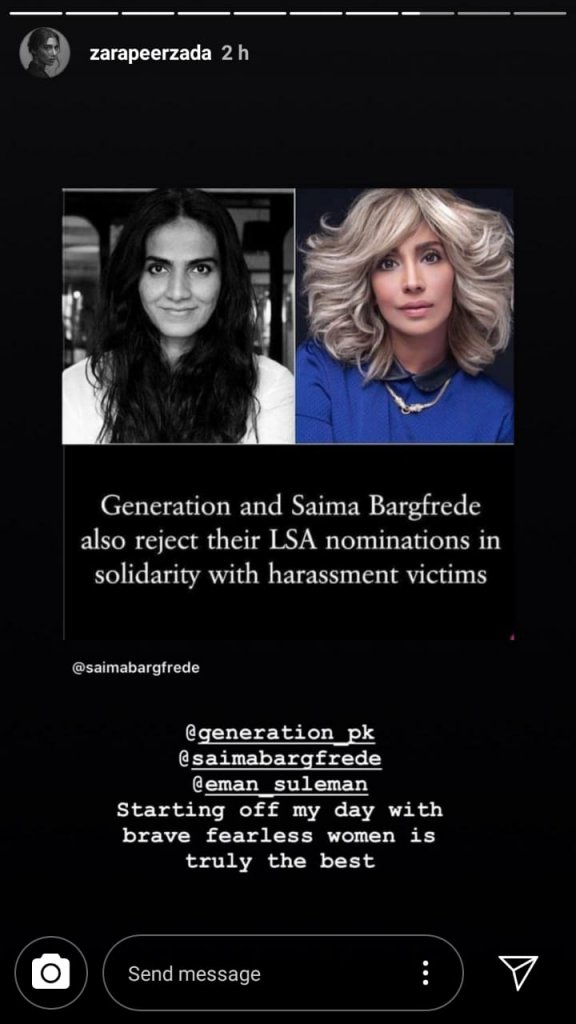 Fashion label Generation and stylist Saima Bargfrede have stepped down from this year's Lux Style Awards. This is to protest LSA's decision to nominate an actor who faces serious accusations of sexual harassment. #LSA2019

Brilliant move by Generation. P.s all those who are giving this a thumbsup on social media and yet attend the event should realise that they’re an equal part of the problem and their digi movement is of no real use tbh pic.twitter.com/LjgB9j4bfA

Too bold of Generation! ✌🏼 https://t.co/POQGlGYPTs

What is your take on the situation? Let us know in the comments below.