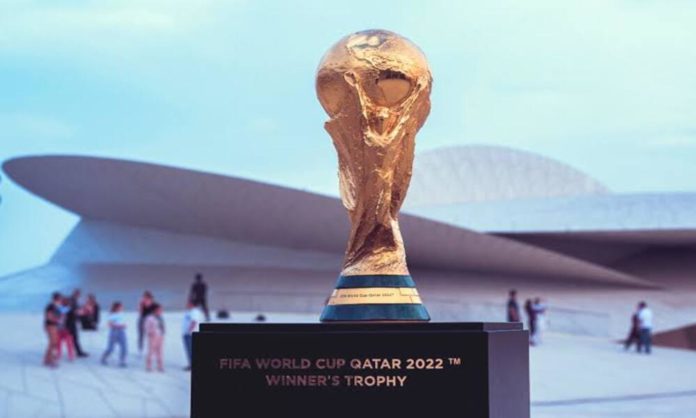 The Fifa World Cup is set to kick off in Qatar on November 21. The coverage of the world cup will be running through to December 18 across ITV’s broadcast, digital and social platforms.

The sponsors for the Fifa World Cup have already lined up. Recently, ITV has announced Google Pixel and KFC Delivery as joint sponsors of its coverage of the 2022 Fifa World Cup in Qatar.

The sponsorship is said to be split 50/50 between the two companies. The broadcaster will share prominence equitably between both brands. The broadcast will be a part of a comprehensive package of custom idents which will be aired during each of the 33 live matches of the tournament. It is reported that ITV will be sharing broadcast rights with the BBC.

“We can’t guarantee that football is coming home for a second time this year. However, there’s one thing we are sure about, KFC. We’ll be bringing delicious fried chicken to millions of homes across the nation with KFC Delivery and that’s why we are proud to sponsor ITV’s World Cup coverage.” Says Jack Hinchliffe, CMO at KFC UK & Ireland.

Read More: ‘The problem is not the focus on cricket, but the lack of focus on other sports

According to Mark Trinder, ITV’s director of commercial sales and partnerships,

”The Fifa World Cup will be the outstanding marketing opportunity of the year reaching millions of hearts and homes around the UK. It will offer brands an opportunity to create campaigns. That will straddle a period of excitement and consumer spending in the run-up to Christmas.”

“This year’s tournament will expand football’s reach and shine a light on the region. Bringing different cultures from across the globe together in Qatar to enjoy the best football in the world in stunning state-of-the-art venues.” Said FIFA President Gianni Infantino.