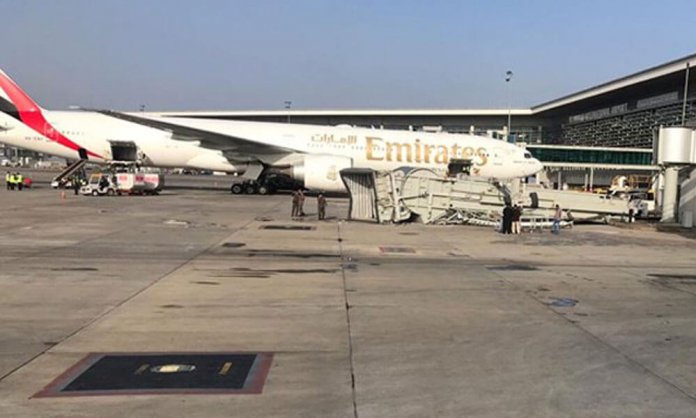 No damage was caused to the aeroplane parked in the airport. The reason behind the boarding bridge’s collapse is still unknown. 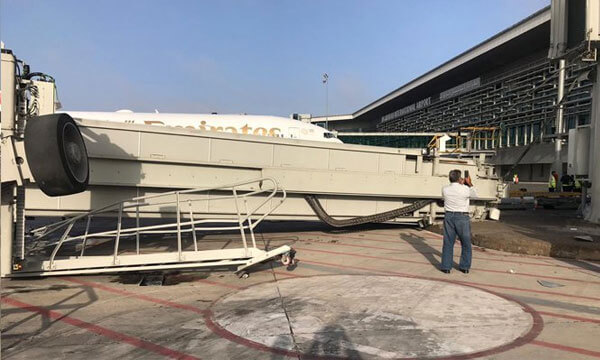 The New Islamabad International Airport was finally opened to the public on 1st May 2018 after a series of delays, although the construction started way back in April 2007.

The project worth at over PKR 100 billion is designed in a unique ‘Y’ shape and has 15 passenger boarding bridges. 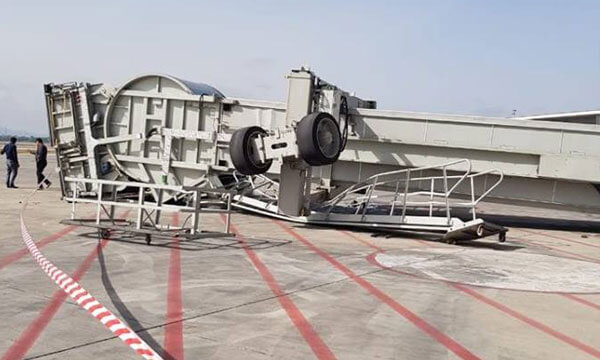 It also has a passenger-friendly terminal, two runways, three taxiways along with facilities to accommodate two double-deck A380, as many as 15 remote bays and seven remote bays for smaller aircraft.

The new facilities at the Islamabad International Airport include a cargo terminal, air traffic control complex, an oil depot, and fire and rescue services.

The design of the airport allows it to facilitate 9mn passengers and 50,000 metric tons of cargo at a time.

What experiences have you had at the New Islamabad International Airport?