Home Beauty Is Coffee The Reason Why Men Are Losing Hair? Find Out
Advertisement 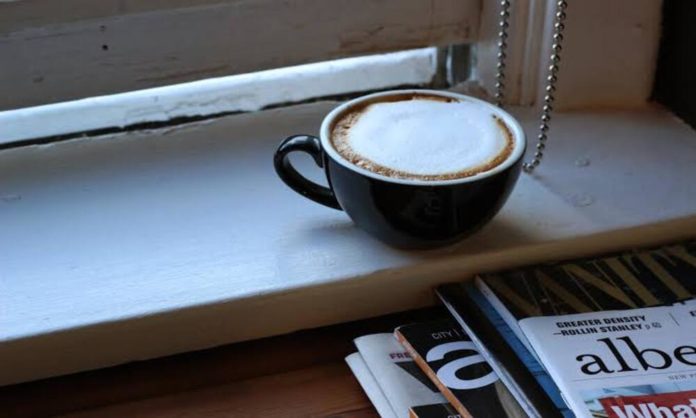 While aging is inevitable, it is also unanticipated. Hence, with increasing age, attention to health becomes more important along with modification of dietary habits. A similar aging element often known as Male patterned baldness is inevitable. It is characterized by thinning hair and receding hairline followed by hair loss. If it runs in your family, you might likely be the victim sooner than later. However, if you consume caffeine daily then we have news for you.

A recent study published in the journal ‘Nutrients’ suggests that coffee and other sugar-containing drinks such as sodas can hasten the process of male baldness. The researchers at Tsinghua University in Beijing performed the research. Over 1,000 participants between the ages of 18 and 45 from 31 provinces were recruited for the study. The recruits were involved from 31 provinces in mainland China covering most geographic regions.

The participants were asked to fill out a questionnaire where basic information including socio-demographic information, hair status, diet, lifestyle, and psychological status was filled in by the candidates. The researchers primarily focused on sugar-sweetened beverages including sweetened juice beverages, soft drinks, energy and sports drinks, sweetened milk, sweetened tea, and coffee.

Researchers concluded a significant relationship between the consumption of sweetened beverages and male patterned baldness. Moderate and large amounts were found to be more associated with baldness as compared to a small amount where the result was non-significant.

Read More: Disability By Choice – Where Is The World Headed To?

Hence, up to a 30% increase in the risk of male patterned baldness was found in association with the consumption of sugar-sweetened beverages.