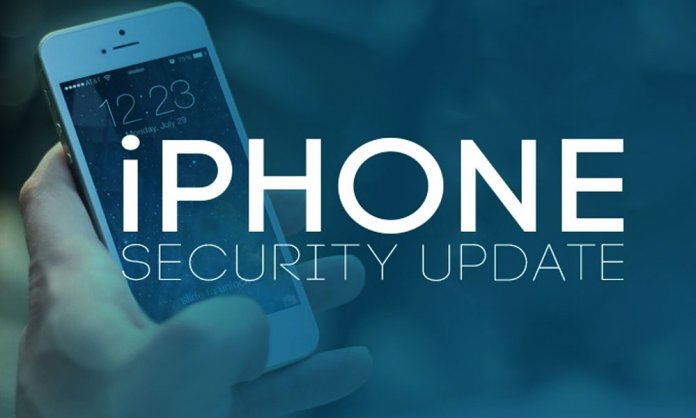 If you own an iPhone, then you need to hit ‘update; for the latest security updates from Apple.

This is because the tech-titan did not address 3 or 5 problems, but 51 in their latest roll-out!

Apple’s new patches fixed a number of issues iPhone users were facing, including an iOS 12.2’s flaw that could allow malicious applications to access the microphone on your iPhone and record you and those around you.

Another issue which was taken care of was the problem with FaceTime which prevented users to conduct video chat(s) from pausing after leaving the application.

Another fix is to close the loophole allowing users to access sensitive information in the Messages app and websites (Safari) to see information from their phone’s light and motion sensors.

These are just a few of the most shocking security flaws found in iOS devices.