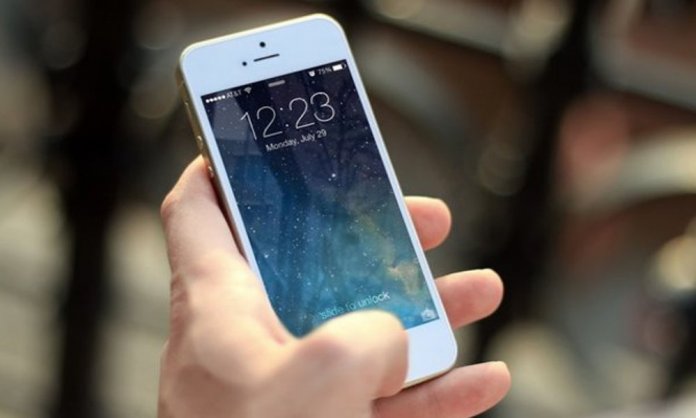 Update: Apple has once again put its popular compact smartphone, the iPhone SE on sale with a discount of $100 off the 32GB model.

Although Apple has officially discontinued the iPhone SE, enthusiasts can still get their hands on the phone.

For a limited time, US customers can grab the set from Apple’s clearance section which was previously priced at $349.

The phones are unopened, new (non-refurbished that is) and available in silver, space gray, gold and rose gold.

This offer is valid only until supplies last.

Update: Previously, news broke out that Apple has brought back one of their popular and budget-friendly phones- iPhone SE.

The compact phone was put on sale on Apple’s official website for a discounted rate, and sold out!

Now, Apple has re-stocked their inventory and has once again put the SE up for sale on a discounted price for as little as $250.

However, not all models are available for all carriers.

After the launch of new iPhones last year, Apple had discontinued some of the predecessors including the original iPhone X, iPhone SE, and iPhone 6s.

However, iPhone SE has made a grand comeback! After 4 long months, the compact iPhone is available on the Apple online store again.

It appears that Apple is clearing out its stocks. However, it is speculated that the real reason why the older iPhone has returned on-demand is that the new iPhones couldn’t create a stir in the market.

According to MacRumors, Apple is offering the iPhone SE on its clearance store in the United States for exciting prices. The brand is giving a massive discount of $100 to $150, the iPhone SE with 32GB storage is available for $249 and the other variant with 128GB storage can be bought for $299.

Four months after being discontinued, the iPhone SE has made a sudden return to Apple's online store this week. Apple is offering the iPhone SE with 32GB of storage for $249 and with 128GB of storage for $299 on its clearance store in the United States. These are brand new, unopened, and unlocked models with unchanged tech specs. | Apple® and Apple logo® are registered trademarks of Apple Inc. #apple #iphonese

These iPhones are unopened and unlocked models with unchanged tech specs, including a 4-inch Retina display, A9 chip, Touch ID, and 12-megapixel rear camera.

The iPhone SE was originally released in March 2016. Before Apple discontinued it from its website, iPhone SE with 32GB of storage was available for $349 and that with 128GB of storage for $449.

These iPhone 5-like models were quite popular among the people who prefer smaller smartphones.