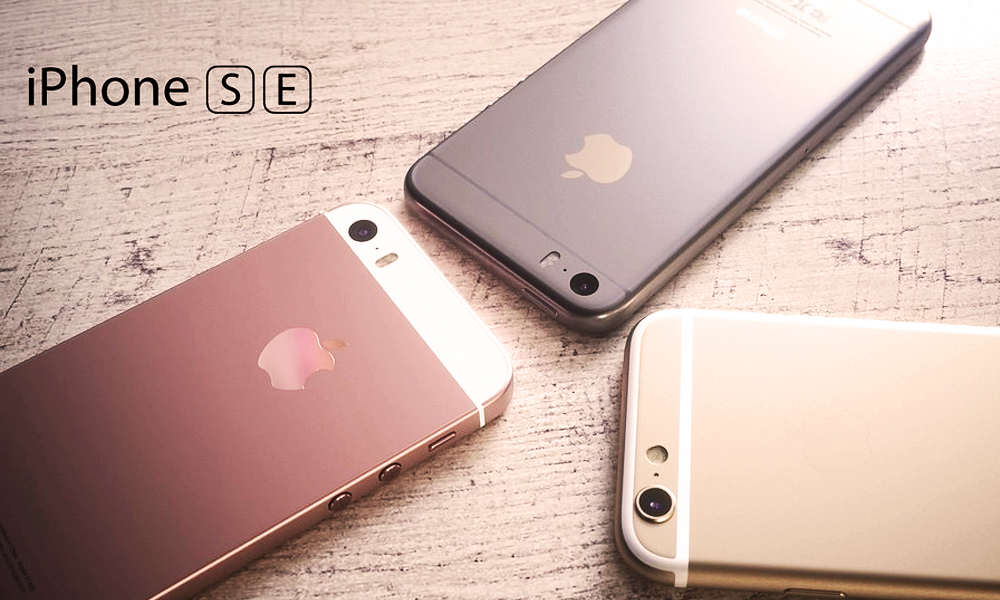 The iPhone SE shares many similarities with previous iPhone flagships (iPhone 6S & 6S Plus) par and has come up with an affordable price tag.

The first thing while checking a phone is its design and display (size and resolution). Appare, ntlythe iPhone SE is a 4-inch mini smartphone and its design is similar to that of iPhone 5S, the less rounded shape unlike iPhone 6S and iPhone 6S Plus.

Interestingly, in the display resolution, SE is almost closer to iPhone 6S that is great, keeping in mind the difference in display size.

This is where iPhone SE has enough appeal for iPhone fans because Apple has put its hardware on par with the productivity of iPhone 6S and 6S Plus. All these three models boast the sameA9 64-bit + M9 motion co-processor and a 2GB RA; thus, SE works just as fast as both premium phones.

In camera section, SE differs by having 1.2MP front camera but on the other end, it is same as iPhone 6S and 6S Plus 12 MP rear camcorder enabling 4K video recording and also giving an option of dual tone Flash.

What else do you want if a mini iPhone is available at a relatively lower price with features of premium iPhones. The iPhone SE is available from 31st March 2016 from the following major carriers – including AT&T, Verizon, Sprint, and T-Mobile.

iPhone SE is a perfect addition to the 4-inch phone arena because whenever you go to buy a smartphone, you generally get attracted towards less pricey and hi-tech phones with excellent performance regardless of the size that often compromised. So, in this case, iPhone SE best fits on your hand and on the mentioned criteria.