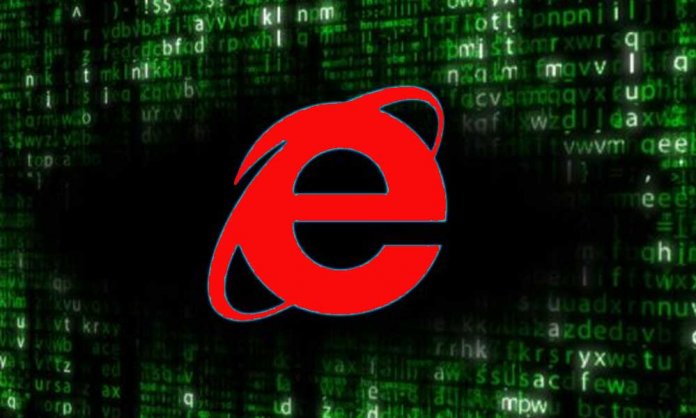 Microsoft’s Internet Explorer has always had a reputation when it comes to security, however, just having it in your system can now cause hackers to steal your data.

Security researcher John Page revealed that hackers can use the unpatched exploit in the web browser’s handling of MHT files to spy on users and steal their personal data.

Users do not even have to open and access the browser for this breach to take place as Windows opens MHT files using IE by default.

The security flaw is for Windows 7, Windows 10 and Windows Server 2012 R2 users.

Moreover, Page shared details of the exploit after Microsoft reportedly declined to roll out an urgent security fix claiming one will be ‘considered’ in the future.