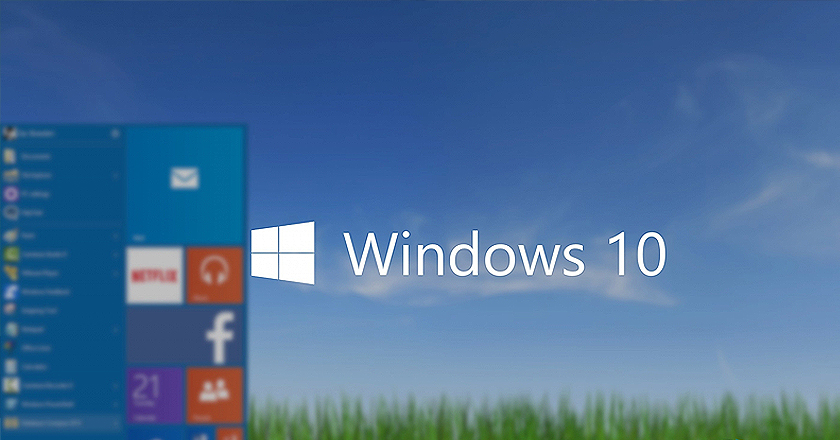 Recent reports are claiming that Microsoft is now working on an updated, restructured web browser which may substitute Internet Explorer in the format of Windows 10. It is obviously a move towards creating a more usable and efficient web browser more similar to Firefox and Chrome in terms of efficiency and performance.

This can also be an attempt to move away from the negative perceptions which according to the developers does not reflect reality. The browser is codenamed as “Spartan” according to Mary Jo Foley of ZdNet.

The software will be presented for the first time on January 21st 2015, in Seattle. It will be usable as both desktop and mobile versions. So the previous Version 11 of Internet Explorer would probably be the last one in line by Microsoft.

The new browser will be similar in some ways to IE however it will be supporting extensions and will have a stripped down appearance.

Windows 10 is being designed in a way that it can be compatible with various types of devices thus they need to ensure that it will be available on phones, laptops, desktops and tablets.

Microsoft has not released any official statements regarding this topic so we need to wait until January 21, 2015 to find out if all these sources have been right all along or not.

Under the command of the new CEO, Satya Nadella, Microsoft is undergoing some big changes and this March only a new version of Microsoft Office compatible for Apple’s iPad was launched. After that, in November, Microsoft even introduced versions of Word, Excel and PowerPoint for the iPhone.

The Internet Explorer browser was launched in 1995, and initially had a huge fan following however it has deteriorated over time. There have been 11 updated versions of the browser. According to this latest news, it is nearing its end now.