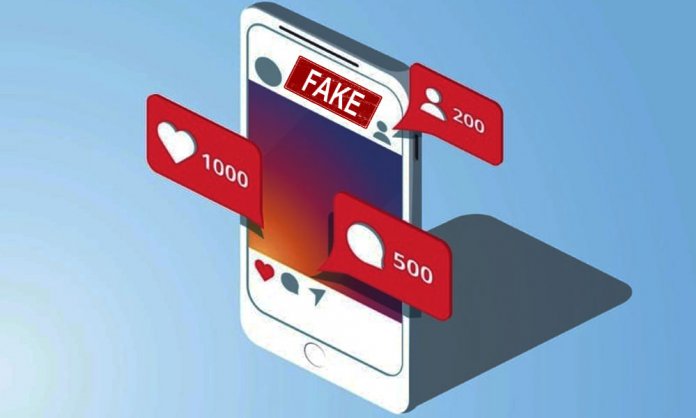 Instagram has said that the platform will be giving the boot to fake followers, likes, and comments generated by applications tailored to make accounts to appear more popular and show more followers than there actually are.

The crackdown comes as Instagram parent Facebook strives to assure people that the leading social network and its services can be trusted.

Starting today, we will begin removing inauthentic likes, follows and comments from accounts that use third-party apps to boost their popularity.

Instagram is using self-improving software programs to help identify accounts that use such apps and purge products of inauthentic activity, which violates terms of service at the service.

Instagram said it would notify users about removed likes, follows, or comments.

People who unknowingly linked to an offending app need only change passwords to sever connections, according to the photo and video sharing social network.

Instagram users who continue to use such third-party apps possibly seeing their “experience impacted,” but the service did not specify in what ways.

The announcement comes amid growing concerns about Facebook’s efforts to curb misinformation and manipulation.

Facebook has faced renewed criticism following a New York Times investigation suggesting it ignored warnings about Russian influence campaigns on its platform and then used a consulting firm to discredit critics of the social network.

Twitter has made similar efforts to root out inauthentic accounts, resulting in declines in the number of followers for some users.