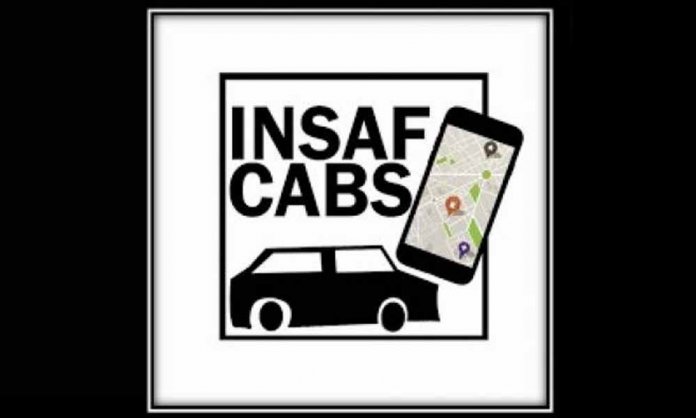 Khyber Pakhtunkhwa government has announced the launched of Insaf Emergency Cab Service in the province.

The cab will facilitate poor people so that they can avail quick and quality health services at their doorstep.

The emergency cab service will be available in the KP province along with some of the newly merged districts.

In a meeting, chaired by the KP Health Minister Dr. Hisham Inamullah Khan at Health Secretariat Peshawar, the health officials discussed various concerns in details and several decisions were made regarding them.

It was decided that the Insaf Emergency Cab Service will be started at DHQs, THQs, RHCs and BHUs levels. The initiative will provide quick aid to the emergency patients and the attendants would be able to rush them to the hospitals through health department vehicles.

Dr. Hisham Inamullah has asked the officials to fulfill all the requirements regarding this service.

It was also made clear by Dr. Hisham Inamullah Khan that no corruption or misuse of this service will be tolerated. Strict actions will be taken against irresponsible employees.

Medical and Paramedical staff will be expected to do their job sincerely and treat the patients with quality services at government hospitals.

The Health Minister of KP said that they are working to bring major reforms to the Health Department as per the visions of Prime Minister Imran Khan. He is hopeful to bring positive changes in the province to provide the best health care facilities to the citizens.