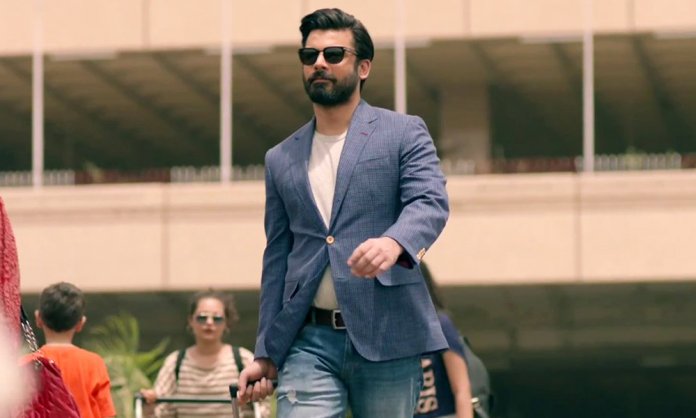 In 2016, after the extremely well-received release of Kapoor & Sons, Banerjee wrote an open letter to Fawad Khan, calling him a coward and prompting him to return to Pakistan.

“Fawad, you lack courage. You lack conviction. Finish what you are doing Fawad and then do us a favor by going back to Pakistan. You see, what you have earned here is enough to last a lifetime.”

After almost a year later, Banerjee strikes again with his Fawad ban!

He took to Twitter on Tuesday with a chain of tweets urging people to support their country instead of actors from across the borders.

.@_fawadakhan_ fans seem to be mad at me. I stand by what I said. He needs to condemn terrorism by Pakistan army. Country first always.

Instantly, he received a lot of Hate from Fans of Fawad Khan! He had tweeted something similar almost a year back!

It's time for Bollywood to stand with the jawans of this country and ban Pakistani actors like Fawad Khan. Please respond to #UriAttack

It is about time that journalists from across the border need to stop dragging political agenda into art. And not hold artists accountable for acts they have no control on whatsoever.