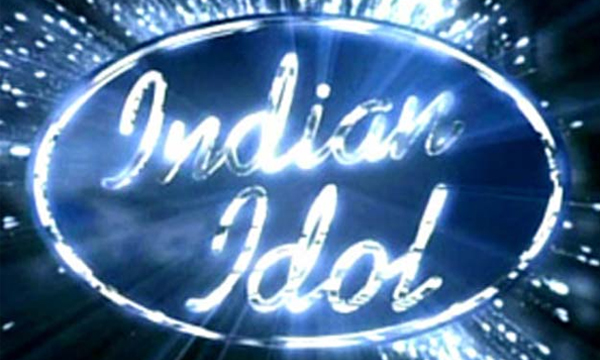 Indian Idol, one of the most renowned reality shows, a great platform for Indian singers and one of the most-liked shows all across the world is all set to make a comeback after 4 years on Sony Entertainment Television. According to the reports published in the Times of India, Indian Idol is expected to air on screens at the end of this year.

Last aired in 2012, the show will be making a come back after 4 whole years, isn’t that exciting? The reports also stated that nothing has been confirmed and the makers of the show are in talks with the channel.

Abhijeet Sawant was the first one to bag the Indian Idol winning title while Sandeep Acharya, P, Sourabhee Debbarma, Sreeram Chandra Mynampati and Vipul Mehta have been in the winners list of all six seasons respectively.

The show, venturing into a diversified platform, also aired the junior championship under Indian Idol Junior title. The first series of the show was won by Anjana Padmanabhan whereas the second series was won by Ananya Sritam.