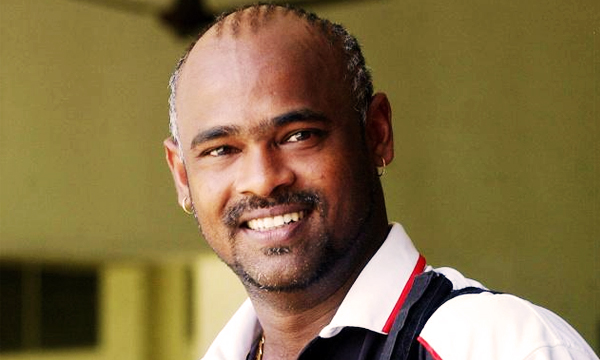 Serving the role of Coach in Pakistan is one of the hardest jobs in the cricket arena globally. Besides cricket related issues, there is also a constant security threat.

The Asia Cup and World T20 were no doubt failed campaigns and Pakistan is encountering yet another restructuring process.

The constant rumors about Shahid Afridi stepping down as captain and retiring proved to be finally true as Shahid Afridi stepped down as T20 captain, being replaced by Sarfaraz Ahmed.  The head coach Waqar Younis too relinquished his post and hence Pakistan is currently without a head coach. Pakistan Cricket Board advertised an opening on their website in order to find a replacement for the head coach.

@asmashirazi. SalamAlekhum Asma ji.I heard PCB is looking for a Head coach .I am" Available "👍

@asmashirazi @vinodkambli349 For team doesn't come to pay in Pakistan. How will you manage to come and live in a 'dangerous' country???

Taking to Twitter, Vinod Kambli tweeted to a Pakistani journalist Asma Shirazi in regards to the replacement of the head coach of the Pakistani cricket team.

Vinod Kambli informed the journalist that he is interested in the position and desires to the new head coach for Pakistani cricket team.

The former batsmen have no coaching experience at a high level, and it would be interesting how PCB makes the decision in regards to this.

Pakistan vs Australia Test Match Series To Be In 2017