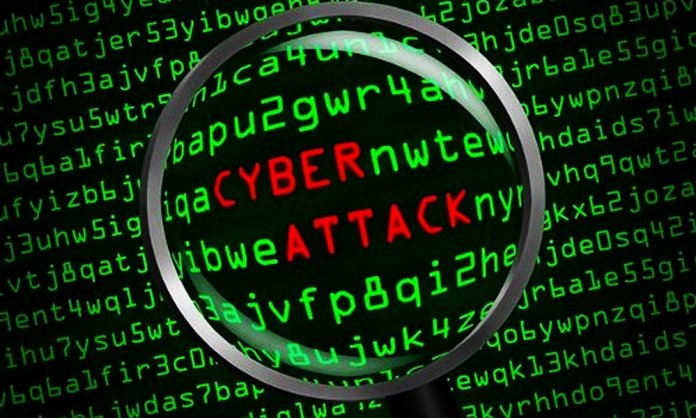 The members of the senate standing committee on Information Technology (IT) has issued a notice to the IT Ministry to stay on high alert as there is a high probability of India planning a cyber-attack on Pakistan.

The Senate held its meeting with Senator Rubina Khalid in the chair on Wednesday. Senator Rehman Malik demanded a pre-hand preparation in case if the attack does happen.

The Senator who is also a retired Federal Investigation Officer inquired if Pakistan had the means to stop a cyber attack or possible cyberwar by the enemy.

The tensions between India and Pakistan still remain. While Pakistan has tried time and time again to promote peace, even with the release of the Indian Pilot, India has still not taken a step in that direction.

The Government has decided to establish a Cyber Security Authority to deal with any and all threats.

According to a source, the Minister said that in collaboration with all stakeholders, comprehensive plans would be devised in this regard as future wars could involve the internet.

We have yet to see where the upcoming days take both countries.