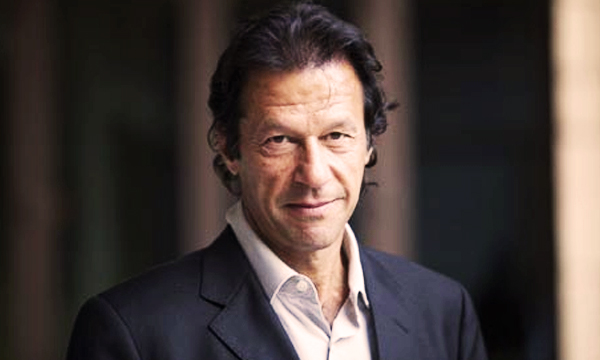 After Imran’s Popularity reaching a record making mark yesterday, he thanked all his fans and became the first Pakistani politician to go live on Facebook.  Watch video below;

Imran claims that his fan following on social media is the highest amongst any Pakistani politician; his social media manager was equally happy with this achievement. In 2014, his page Reached 3 Million Likes.