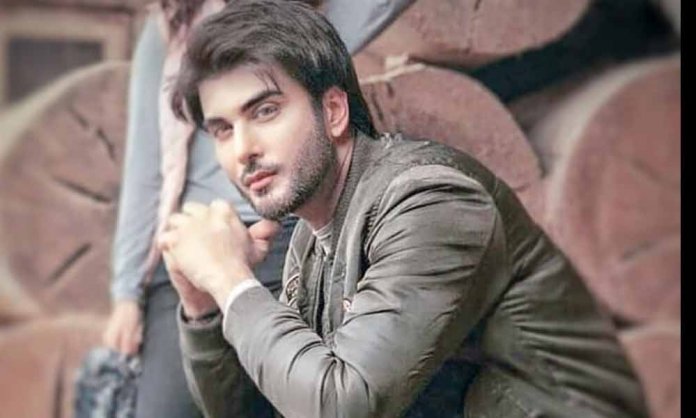 One of the finest actors of Pakistan Imran Abbas has undoubtedly swept an entire generation off their feet with his intense acting and never-ending charm.

He even bowled over the Indians with two films, Creature 3D and Jaanisar, and an extended cameo in Karan Johar’s Ae Dil Hai Mushkil.

However recently, it has been revealed the actor has been approached for a lead role in a Bollywood project by Indian filmmaker Abhinav Shiv Tiwari

The director is known for X: Past Is Present (2015), a film which was directed by 11 directors.

Seems like this year is lucky for the actor!

Last month, Imran Abbas was also nominated for the 100 most handsome faces 2018 and he justifies the title with his smoldering good looks. His physique, looks and acting abilities are just ideal for the title!

The actor has starred in many Pakistani dramas such as Mera Naseeb, Khuda Aur Muhabbat and Akbari Asghari whereas made his Pakistani film debut with Wapsi – The Return in 2006 and later acted in Abdullah: The Final Witness a couple of years back where he was paired with Saadia Khan and played the role of Hameed Sheikh’s son.

Are you excited for his upcoming project? Let us know in the comments section below.