Home Entertainment Imran Abbas Reacts to Nargis Fakhri for Calling Him “A Nobody”!
Advertisement 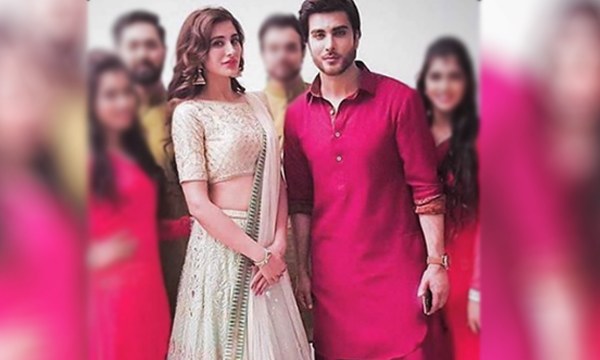 The vivacious Bollywood diva, Nargis Fakhri and Pakistani heart throb, the dapper Imran Abbas were linked to each other due to a picture Imran had shared on his social media page of himself and Nargis.

Rumors of the two being romantically involved had been making the rounds in B-town after they were spotted together recently for a secret project.

The popular picture of the duo that Paparazzi circulated! 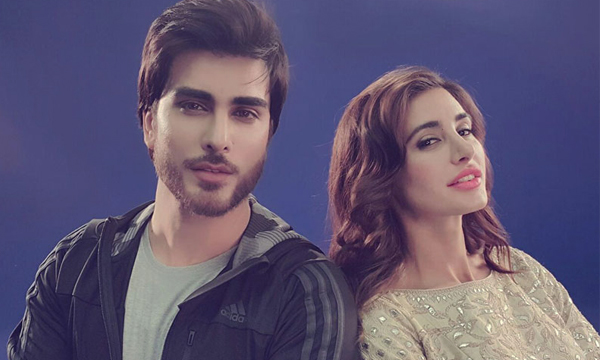 Although Nargis then denied all rumors by even failing to recognize who Imran Abbas was by shockingly responding with, “I don’t even know who he is!”

Finally over a turn of events, the Ae Dil Hai Mushkil star, Abbas cleared the air and stated,

“It was just one of those throwback pictures which I shared on my social media with Nargis and the dancing crew since the crew sent it to me a few days ago and wanted it to be shared.” 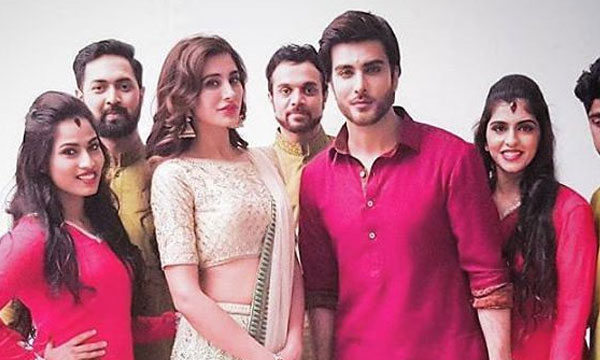 He then further adds,

“The other snap, which was a collage, was also from the same campaign shared more than a year ago, for a local brand which I did in Dubai.” 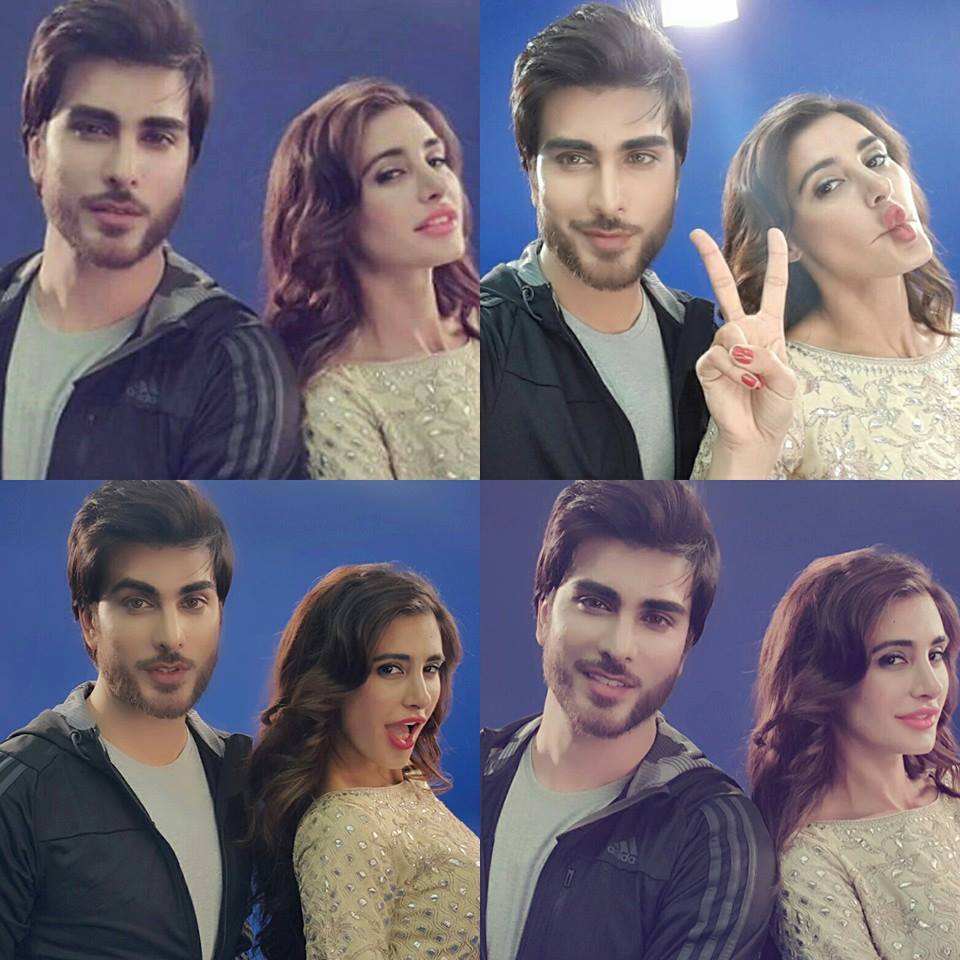 Pakistani hotshot Imran admitted to not knowing the diva personally, she is merely an acquaintance and colleague for him and nothing more.

Being the true gentleman that he is, here’s what Imran Abbas had to say about the whole scenario,

“Everyone who works with me deserves respect and they all have a share in my memories so I keep sharing pics with my colleagues, co-stars, team/crew and even technicians. So there’s nothing to be highlighted about my friendship with Nargis”

Well looks like it’s all over folks. Nothing else to dwell upon on this matter.