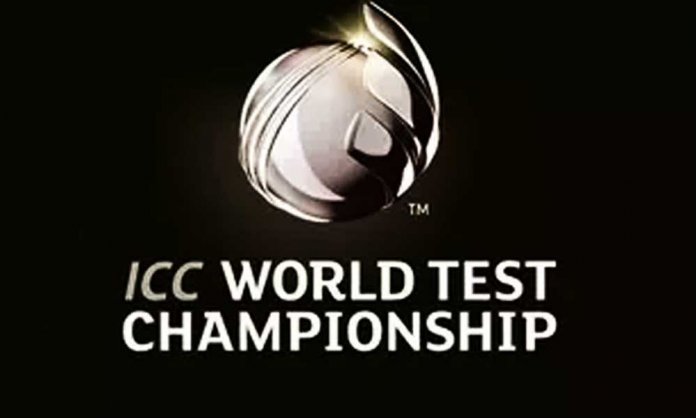 The International Cricket Council (ICC) Test Championship is all-set to kick-off from 1st August. Australia will begin the competition as it will take on England at Edgbaston in the first Ashes Test.

Now that the championship has been announced, each test series that will be played will have context.

The top 9 ranked teams will take part in the Test Championship which will be played over a 2-year cycle and the final will be held in England in June 2021.

During the cycle, each nation will be required to play a fixed number of matches in a series with a minimum of 2 Tests to maximum 5 Tests.

Each series will consist of 120 points so that all teams will have a chance to score 720 points.

Pakistan will play a total of 13 tests. Out of which 6 will be played at home and 7 aborad. The following is Pakistan’s Test series schedule for the ICC Test Championship 2019-21:

November-December 2019: Two away Tests in Australia

July-August 2020: Three away Tests in England

What do you think of ICC’s criteria? Share your thoughts with us in the comments below.