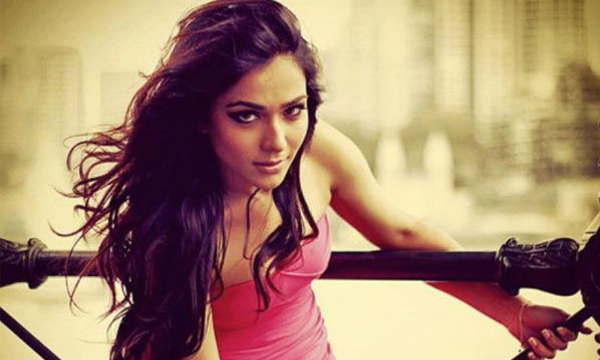 Confirmed! Pakistani model and actress Humaima Malik is all set to star along with the sizzling Priyanka Chopra in Dwayne Johnson’s upcoming film Baywatch. The film is slated to release on May 19th, 2017.

Well! We have been hearing rumors about both the actress to be a part of this film but no one believed it. Priyanka Chopra will be starring with The Rock (Dwayne Johnson) in the movie Baywatch and now Humaima Malik has also joined the cast.

Dwayne Johnson shared an exclusive look of Baywatch on his Twitter yesterday, in which both Humaima and Priyanka were missing. Priyanka Chopra, who is busy shooting Quantico nowadays and Humaima Malik who seems to be lost in her upcoming media projects were found missing in the newly shared poster of Baywatch.

In his Twitter post, the actor claimed his Baywatch family ‘a dysfunctional one’, who saves lives and are bad ass for the world.

Just hours after Jhonson’s tweet, Priyanka noted the proud feeling to be a part of the Baywatch team.

Wake Up and Smell What’s cooking. It’s all just wishful thinking. You have just been fooled!

Dwayne Johnson aka The ROCK in Pakistan for Furious 7