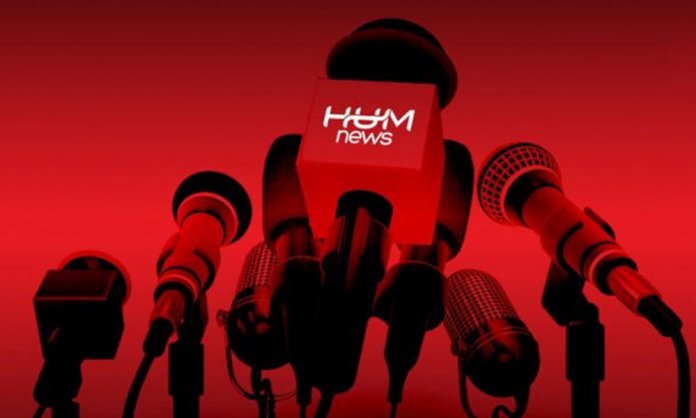 Khalid Alvi Marketing Next is a very well-known Facebook group with some of the country’s top-notch marketing critics. The most recent debate going on the page is whether the Hum News logo inspired by Dubai Tourism?

This observation was made by one of the group members, Zubaik Pro, who shared images of both logos and pointed out their similarities. Soon, the comments started to pour in.

Here’s what these experts had to say:

However, not everyone agreed to Zubaik’s observation.

Previously, a similar debate had arisen when Gourmet Barkey had launched their TV channel, GNN. Several individuals saw the similarity with their logo, which is said to be inspired by CNN. 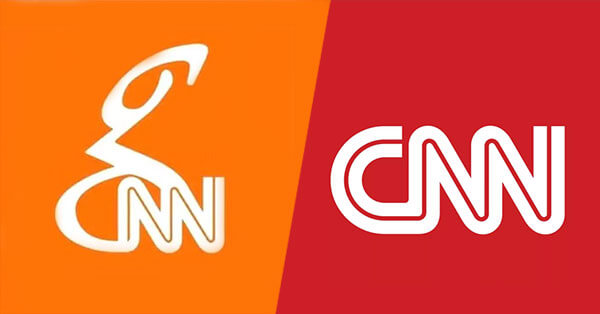 Gourmet Bakery to Launch its Own Pakistani TV Channel

Hum News is a new venture owned by Hum Network Limited (Sultana Siddiqui) and was launched on 28th May 2018. It is a 24 hours Urdu language news channel with its headquarters based in Islamabad.

What do you think about the logo inspirations? Do you agree?