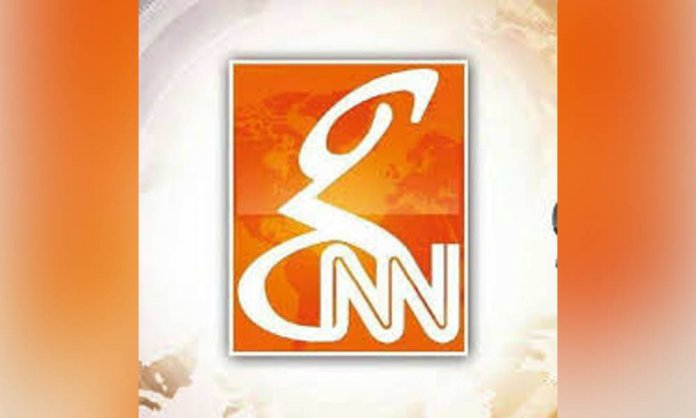 Get ready TV-addicts – another channel is all set to launch soon! And guess who is launching this channel? None other than Gourmet, one of the largest bakery chains in Pakistan!

The channel is all set to launch after Ramadan 2018 and this move made by Gourmet is yet another kitty in their diverse portfolio of businesses.

So when did this all happen? In 2016 apparently – when the company bought Jaag TV which was struggling, with a whopping investment of Rs.1.5 billion in a bid to break in to the media industry.

According to reports, Gourmet is planning on rebranding the channel and will be naming it G News Network (GNN) and are bringing in renowned names from the industry

.  For this purpose, Amir Mir, brother of the renowned TV anchor Hamid Mir and Deputy Editor and Editor Investigations at the Pakistani daily The News International, has been appointed Chief Operating Officer (COO) for the upcoming channel.

However, while talking to Profit, an official of the company has denied reports that the name of the channel has been finalized, adding that four different name proposals are under consideration. The official also added that no date of launch has been set as of yet since the administration is under process of finalizing arrangements of the launch.

Those who are unaware, Gourmet started as bakery around 27 years ago. However, it has an extremely strong retail network with more than 100 outlets in Lahore alone!

Apart from that, the company has a vast range of businesses including restaurants, catering, magazine publication, pharmacies and furnishing.

What do you think of this exciting news? Let us know in the comments below.