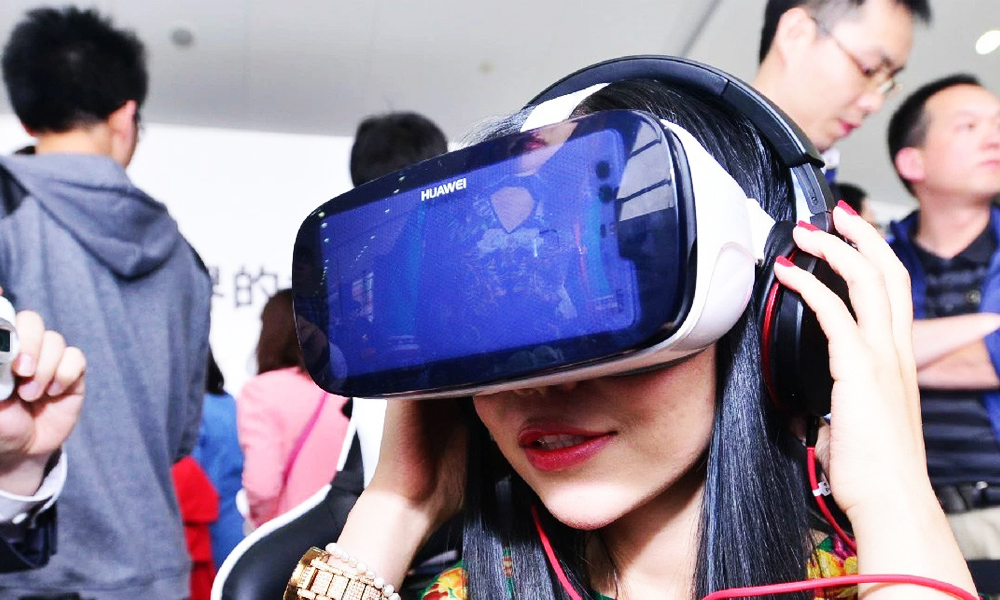 On Friday, leading premium Chinese handset firm Huawei announced the Huawei VR. The headset comes in several sizes to accommodate the company’s most recent smartphone and phablets. What’s more, unlike other basic phone-dependent headsets on the market, the company claims that its first headset supports 360-degree sound.

Unveiled in China alongside the company’s latest phones the P9 and P9 Plus (both of which have already made their European and US debuts) the company chose not to reveal how much the VR headset is going to cost, or when deliveries will start. However, it did confirm that upon launch, owners will have access to 4000 free movies and 40 free games.

Huawei is focusing heavily on performance and price in order to break into the top end of the European and North American markets. The latest research from Global Web Index shows that positive awareness of the brand is indeed growing and that 15% of internet users globally would consider the company’s phones and phablets as purchases.

However, that percentage could jump further once the headset debuts as one of the problems with VR at the moment is the lack of available native content. If there are already thousands of films available, consumers will be a lot less hesitant to give the technology a go.