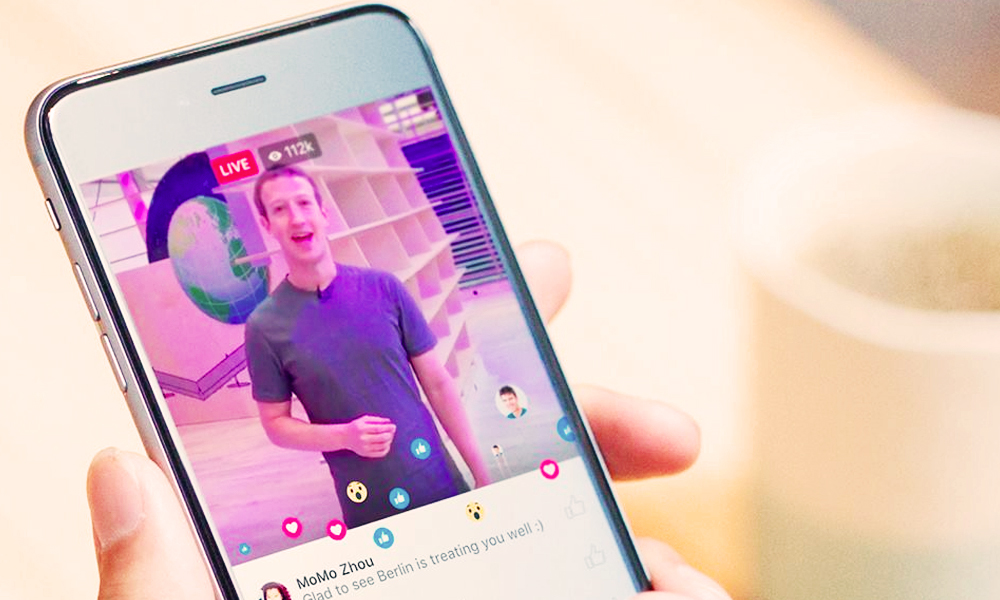 Facebook users will now be able to retouch their profile videos using the app BeautyPlus, developer Meitu has revealed. Fans of the social media network will be able to create and perfect the seven-second clips using an iPhone, as part of Facebook’s new “expression kit” and video selfie feature.

BeautyPlus lets smartphone users adapt their photo and video selfies through retouch tools and filters, including the option to digitally whiten teeth, remove blemishes and change eye color for a total image revamp. The news was revealed at the 2016 F8 Developers Conference in San Francisco, where app developers including Boomerang by Instagram, Vine, and Lollicam appeared to help Facebook promote its latest feature.

“By integrating the new Facebook video feature into BeautyPlus we are making sure that every video a user creates with our app becomes a video worth sharing,” said Frank Fu, Managing Director of Meitu Global Operations.

The new BeautyPlus is available on iOS at itunes.apple.com and for Android at play.google.com