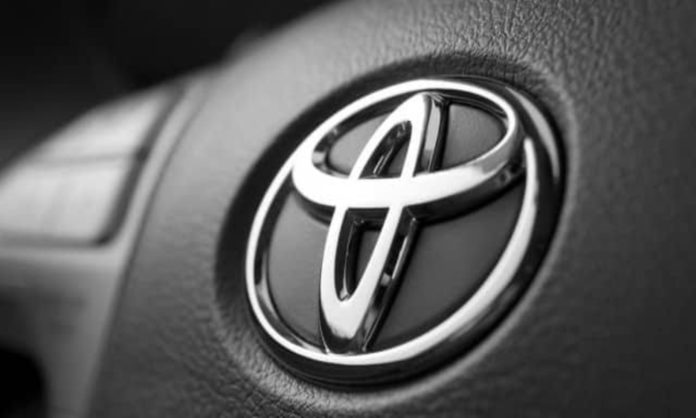 Toyota Pakistan has decided to suspend the bookings of all of its cars on Thursday. The decision was mainly owing to the deteriorating economic condition.

The decision was taken after the rapid devaluation of Pakistan’s currency against the US dollar. This happened due to the current political situation in the country has also led to further depreciation of the currency.

“Due to current uncertain and volatile market conditions, the order intake for all Toyota models has been closed till further notice.” Said Toyota in their statement.

The development was confirmed to Business Recorder by IMC CEO Ali Asghar Jamali. According to him, bookings have been suspended for the next 15 days, a decision that is subject to currency irregularity.

Since most car companies import major parts, they have a direct link to the forex rate. Hence, the fluctuations in the rupee have put pressure on the companies.

Read More: 5 Things You Should Know About Self-Driving Cars!

In a breaking news! Toyota Pakistan has suspended the bookings of all of its cars.
Here's the latest news: https://t.co/pjmw6aVWsI #pwblog #Toyota

The automotive industry, along with other industries, is suffering mainly due to this political turmoil in the country. Toyota motors Pakistan is also affected directly in terms of production cost and import duties on raw materials.

This mounts great pressure on the company to keep up the manufacturing standards with massive inflation and economic recession in the country.

Additionally, COVID-19 has also caused a considerable increase in the cost of production and delivery of vehicles around the globe. Japan and the US in the global automotive industries have also faced a shortage of microchips, resulting in the cessation of car production.

As a result, the industries find it challenging to operate as the costs of shipment and raw materials have skyrocketed over the past two years