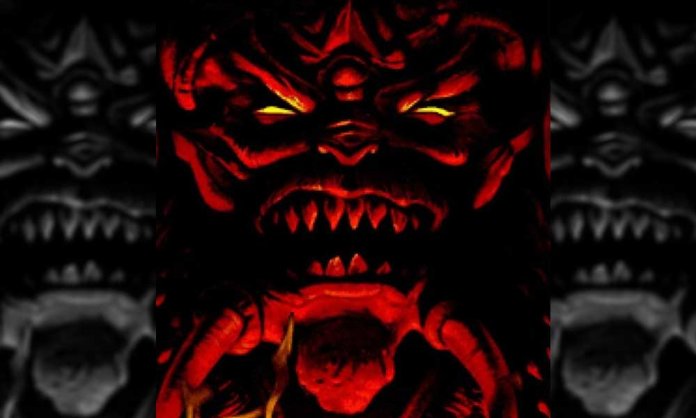 The year 1996 is memorable for many gamers as the original Diablo was released! And now, it is playable on your web browser!

Rivsoft, the developers behind the game have worked on a project that is now going to fulfill your dreams.

GalaXyHaXz and the Devilution team reverse-engineered the source code for the original Diablo and was reconstructed with bugs and a bad code from the original version.

How to Play Original Diablo on your Browser

Gamers just have to drop the original DIABDAT.MPQ file into the browser page and start playing the full game right there.

According to IGN, the shareware version of Diablo which limits players to only one of the three character classes, and the first two areas of the dungeon.

So now you never have to be bored at work ever again!