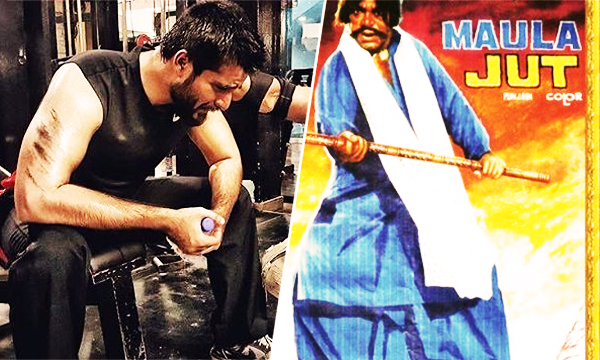 The rugged and handsome hunk of the Pakistani entertainment industry, Hamza Ali Abbasi, quite popular for his opinionated social media statements, sure knows how to stay in the limelight! Currently popular for his ongoing HUMT TV drama serial Mann Mayal, Hamza Ali Abbasi is training hard for his upcoming film Maula Jatt 2, also starring the Pakistani heartthrob Fawad Khan in a lead role.

Hamza Ali Abbasi has been roped in to play Noori Nath in Bilal Lashari’s upcoming venture. Hamza will truly transform from the Pyaaray Afzal we loved so much to a hateful villain in Maula Jatt. Hamza is already buffing up for his role as Noori Nath in Maula Jatt 2. 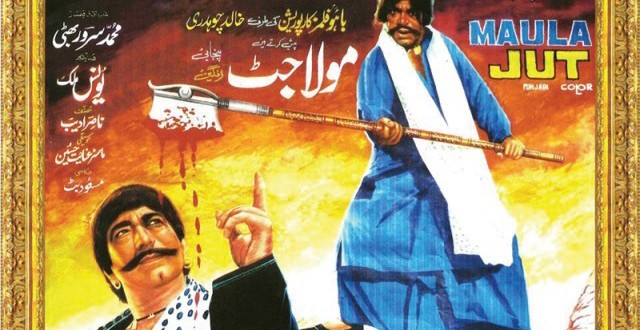 Watch the actor hit it hard in the gym for his upcoming movie:

The actor recently sizzled on the cover of Hello Magazine alongside the Pakistani sweetheart, Mahira Khan.

Maula Jatt 2  is slated for a 2017 release.  Hamza Ali Abbasi was quite in the headlines lately after his Facebook account was deactivated when he spoke his mind about the martyred Kashmiri freedom fighter, Burhan Wani.

King Khan of Pakistan, Fawad, is all set to star as Sultan Rahi’s role in the Bilal Lashari’s remake of Maula Jatt. Maula Jatt 2 is a high-budget remake that might restore a genre that ceased to exist in the 90s. 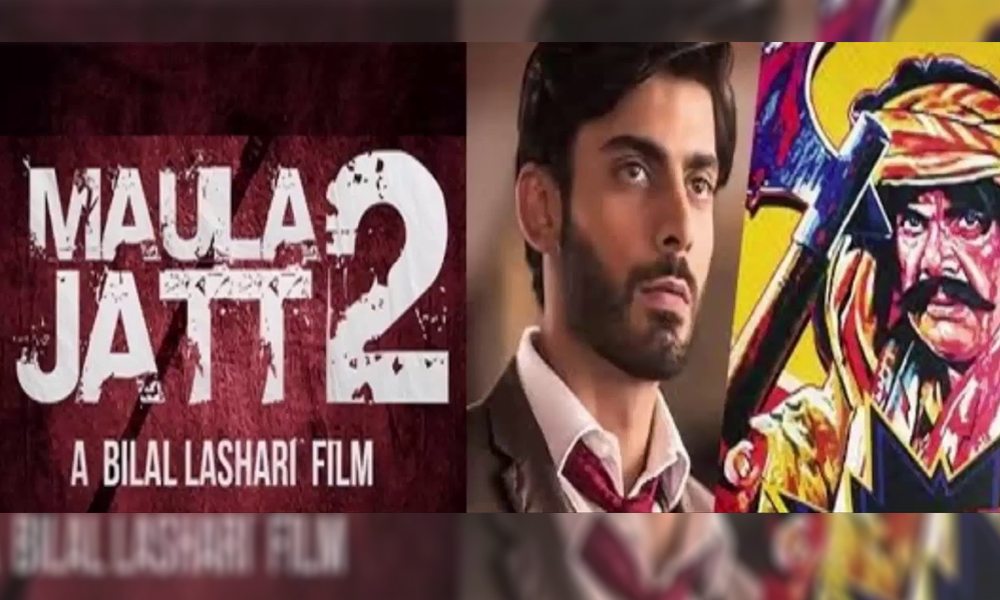 According to the rumor mill, Bilal Lashari has kick started shooting for his upcoming movie this year. Both the actors will be portraying buffed up looks to star in the movie- it is now Fawad Khan’s turn to hit the gym and build up some muscles.

Cannot wait to see the two macho men share screen space together for the first time!

5 Things To Do If Your Car Won’t Start!

5 Business Hacks No One Ever Told You About

7 Tips To Keep In Mind If You’re Travelling With A...