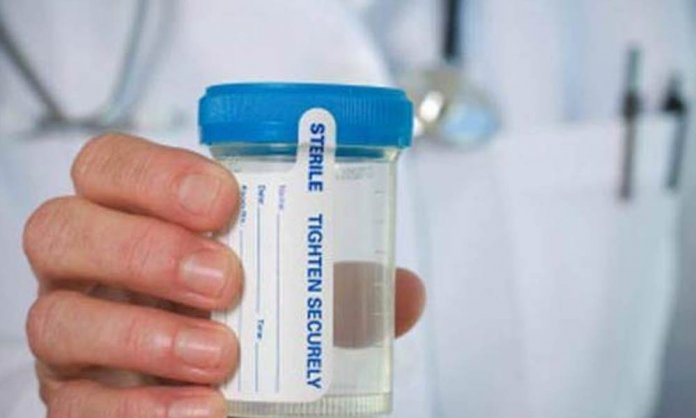 Dawn published a report on students’ drug use in Islamabad in March 2019.

When interviewed, here’s what an Islamabadi Bachelors student had to say on the matter:

“I think it is unfair that everyone is tested and that all drugs are treated the same. Many of my friends and I do weed. It’s not addictive, it doesn’t incapacitate you, it’s not expensive, and it’s harmless. To me, it’s ridiculous that cigarettes are legal and weed is not. We like to smoke after a particularly difficult exam or just when we’re hanging out. What harm is it doing anyone,”

In a session of the Senate Standing Committee on Narcotics Control held yesterday, the government revealed plans to make drug tests mandatory for students and school staff in Islamabad.

Shehryar Afridi holds the honor of being Minister of State for Narcotics Control.

Kimono Hijabs for Muslim Women Now Being Made by a Japanese Company!

Afridi made himself very clear that the government’s plans to determine legislation and punishment for possession and distribution of crystal methamphetamine or ice are in process.

Mentioning that the ministry had a collection of data of “drug dealers and money launderers” from over 250 international law enforcement agencies, the minister claimed that former Interpol president Ronald Robin and the United Arab Emirates authorities were seeking Pakistan’s help on the matter.

He also made it clear that anybody responsible for encouraging or introducing the youth to drugs will have to face consequences, regardless of their background or political holding.

Amjad Javed Saleemi, Narcotics Control Secretary told the Senate committee about the system that helps them track drug peddlers and their facilitators through a record they maintain of criminal entities involved in the narcotics trade.

On the other hand, the United Nations Office on Drugs and Crime (UNODC) conducted the last comprehensive survey of drug use in Pakistan in 2013, according to which found that drug use was more common among those aged between 25 to 39 than 15 to 24 — the age bracket these legislations target.

Do you think the legislation will help eradicate use of drugs in Islamabad when it is people above the age of 24 who are seen to be more involved in drugs as compared to school/college students?