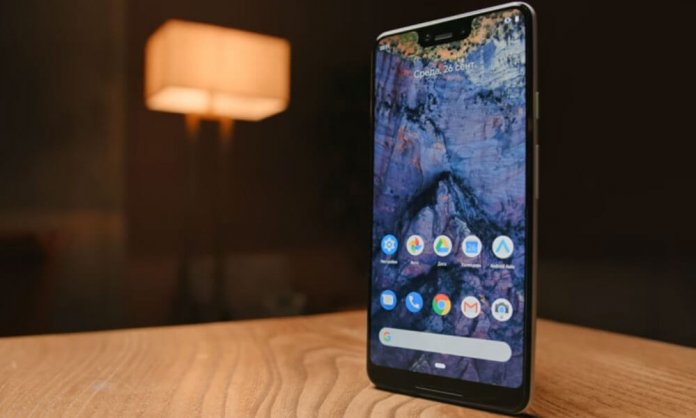 Google Pixel 3 XL was leaked online by a website in Hong Kong before its official release! The hands-on video gave us a clear-insight of what to expect from Google’s latest creation. 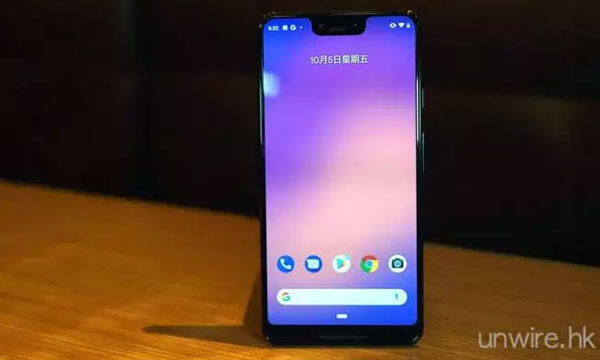 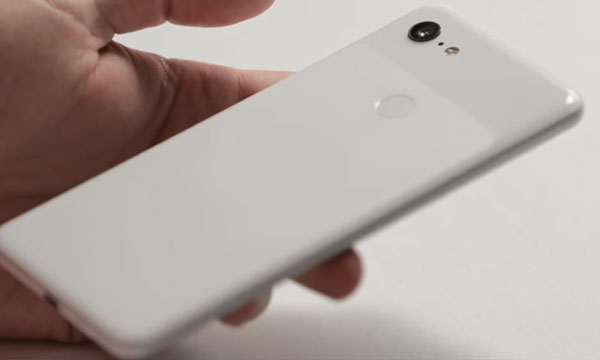 Pixel 3 XL leaks have been all over the internet, in short, it has been the most leaked smartphone on the planet, and managed to be sold before its global release. Coming back to its deisgn, most of the speculations match with the phone.

The Pixel 3 XL comes with a massive storage of 128GB accompanied with Android 9.0 (Pie). It is powered by the Snapdragon 805 chipset with 4GB of RAM. 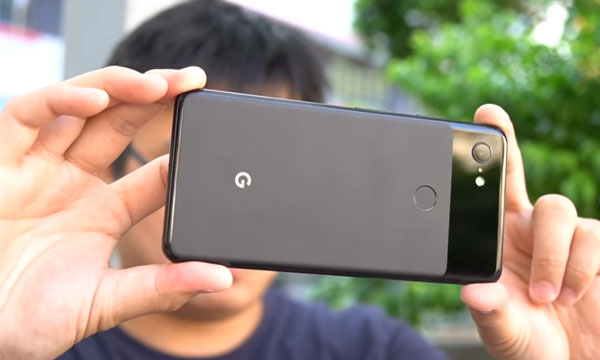 According to Richard Lai, the handset has a 12.2MP rear camera and is not following the new trend of dual-cameras which shows Google’s confidence in its HDR feature. Whereas the 8MP front-facing camera has two lenses – one for wide shots and one for thighter shots.

It comes in Clearly White, Just Black and Not Pink.

What do you think of the new Pixel phone?