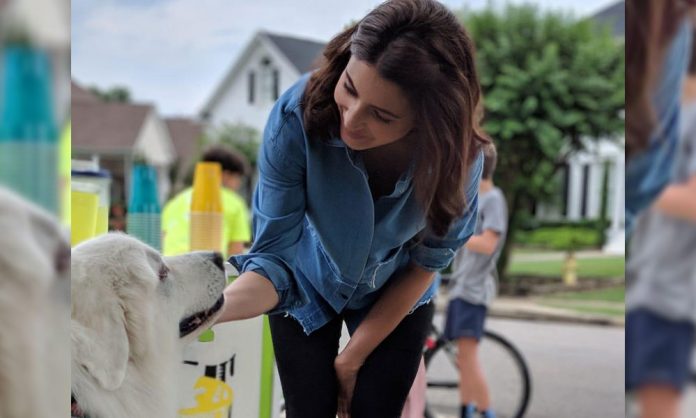 However, a YouTuber named Marques Brownlee soon brought to attention that Sharma promoted the campaign using ‘Twitter for iPhone’.

Ok I don’t even want to know how this keeps happening but it’s hilarious pic.twitter.com/sUuHVh4exw

Whereas a few users pointed out that the actress does own a Google Pixel 2 and has been seen with her handset a couple times.

She uses pixel 2 tho pic.twitter.com/YNbkUwiV1X

Marques has over 2.8 million followers on Twitter. He had previously spotted a similar mistake with Wonder Woman actress Gal Gadot when she had promoted Huawei via iPhone.

Earlier, two major brands were caught using fake images captured by DSLR to promote their new phones which had turned into a big controversy on social media.

What is your say on this?