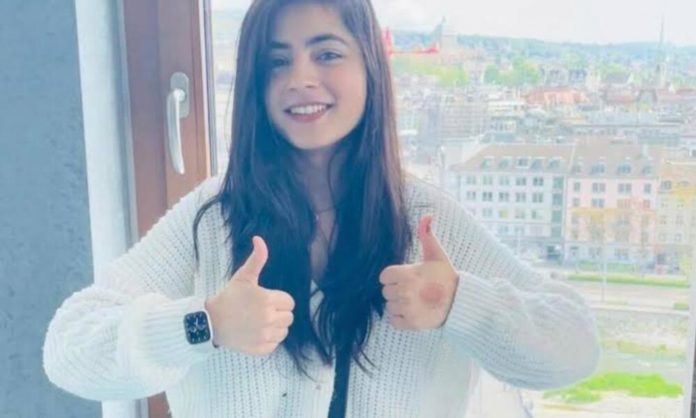 A data engineer from Sadiqabad, Punjab, has landed herself a job at Google. At 23, Shafiqa Iqbal was hired by Google via LinkedIn.

The 23-year-old engineer was hired as the only Pakistani employee out of the 1300 employees.  Iqbal’s expertise includes cloud computing, backend development, database migrations and development, ETL pipelines, and logical programming, among other things. Data engineer Shafiqa Iqbal has created scalable, dispersed solutions for businesses worldwide.

With more than two years of experience, Shafiqa was hired through LinkedIn. The

Meet Shafiqa Iqbal, graduated from PUCIT, basically from Sadiqabad Punjab is hired by Google as DATA ENGINEER at the age of 24. She’s the only Pakistani out of 1300 employees working at Warsaw Office Poland.
Say Mashallah please ❤️ pic.twitter.com/f2b0toSoTj

Read More: Why LinkedIn Is A Powerful Tool To Build Your  an interview with a social media content creator, she mentioned, “there is a massive amount of youth potential in Pakistan, people are unaware of the recruiting process because Google doesn’t have a physical presence there, such as an office.”

“Organizations like Google and Facebook value the work done in open source. She also wanted to be independent, so she chose the sector and progressed through it until she worked for a reputable organisation like Google.” She added.

Shafiqa went on to say that “International graduates already have the Big Five Firms as their employment targets, and they start training for interviews and internships as soon as they graduate. Pakistan lags in being employed by prestigious firms like Google because of this.”

Shafiqa shared her story about how she got hired at google. According to her, it was a relatively seamless process, and the interviewer did a great job. However, in the last interview with google, her internet was down. She explained during the interview when the interviewer was asking her questions during the closing remarks, the meeting suddenly blacked out due to internet connectivity. The interviewer didn’t mind the issue and said any talent should not undermine themselves.

Shafiqa is all set to make Pakistan proud by using the exposure and knowledge she is currently acquiring while working at Google’s Poland Office.