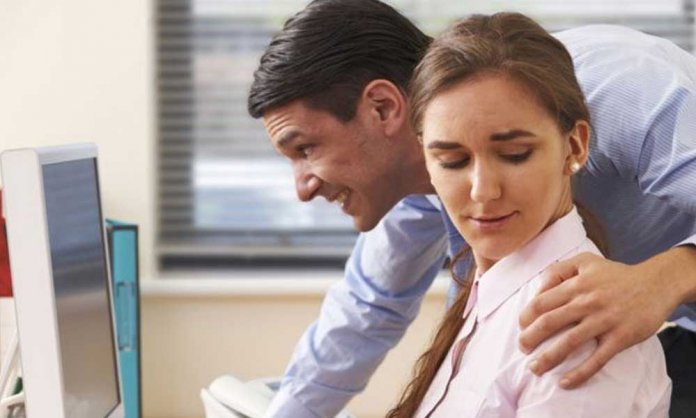 Google is stuck pretty badly for ‘covering’ those at fault in sexual harassment cases. However, the brand claims it has fired 48 individuals in the last two years for misconduct.

In the latest update, another executive walks out of the company without an exit package. Google parent Alphabet confirmed that the accused has left and that the company is handling this case as a priority.

A word that Rich DeVaul, a director at X lab devoted to “moonshots” such as internet service from balloons, out came with reports that women employees were organizing a walk-out on Thursday to protest the lenient handling of sexual misconduct in the workplace.

Alphabet declined to give details about DeVaul’s departure from the company on Tuesday.

A Google Walkout For Real Change account that sprang to life on Twitter late Wednesday said that employees and contractors would leave their workplaces late Thursday morning in respective time zones.

Demands posted in the tweet included improved processes for reporting sexual misconduct and resolving cases of harassment, as well as a commitment by Google to pay and opportunity equity.

Pichai said he has heard from many employees on the subject of inappropriate behavior at work and was “deeply sorry for the past actions and the pain they have caused employees.”

“As CEO, it’s been personally important to me that we take a much harder line on inappropriate behavior,” Pichai said in the message.

He said again that Google had fired 48 employees in the past two years — including 13 senior executives — as a result of sexual harassment allegations.

Pichai has met with Google employees about the issue since The New York Times reported last week that a senior Google employee, Android creator Andy Rubin, received an exit package worth $90 million as he faced allegations of misconduct and that Google had covered up other claims of sexual harassment.

Sam Singer, a spokesman for Rubin, rejected the allegations against him in a statement to AFP, saying Rubin left Google of his own accord to launch venture capital firm and technology incubator Playground.

Asked by AFP and other media for its reaction, Google released an email sent to employees from Pichai stating that none of the people who resigned or were terminated due to sexual harassment concerns in the past two years received “an exit package.”

We are dead serious about making sure we provide a safe and inclusive workplace. We want to assure you that we review every single complaint about sexual harassment or inappropriate conduct, we investigate and we take action. -Pichai

Concerns being expressed by women at Alphabet have added to the growing chorus of voices denouncing the existence of a sexist culture in male-dominated Silicon Valley, which has knocked a number of internet industry executives at other tech giants from their perches.

Accusations concerning the lack of women in tech jobs and unfair or crude treatment endured by some in the industry have simmered for years, occasionally boiling over.